Two Ukrainian soldiers were killed during a mortar attack in Maryinka last night, Yuriy Bereza, people’s deputy and the commander of Dnipro-1 regiment, wrote on his Facebook page on Thursday. 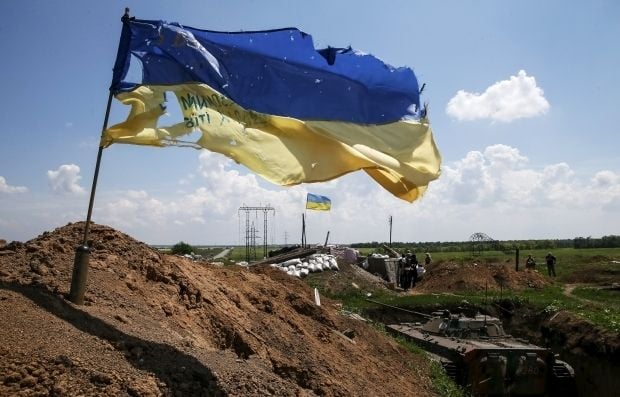 "Despite the so-called ‘peace agreement’ two soldiers from the Dnipro 20th Territorial Defense Battalion were killed during a mortar attack in Maryinka last night," he wrote.

According to Bereza, the positions of ATO forces in the area of Maryinka and Krasnohorivka are constantly shelled with 120-mm mortars, launched mostly from the direction of a stud farm. In addition, mortars and small arms are used every night to shell Shyrokyne.

"The night in Pisky was relatively quiet. [There were] sporadic attacks," Bereza added.