On Thursday, a Ukrainian soldier was wounded by a sniper, the report reads. 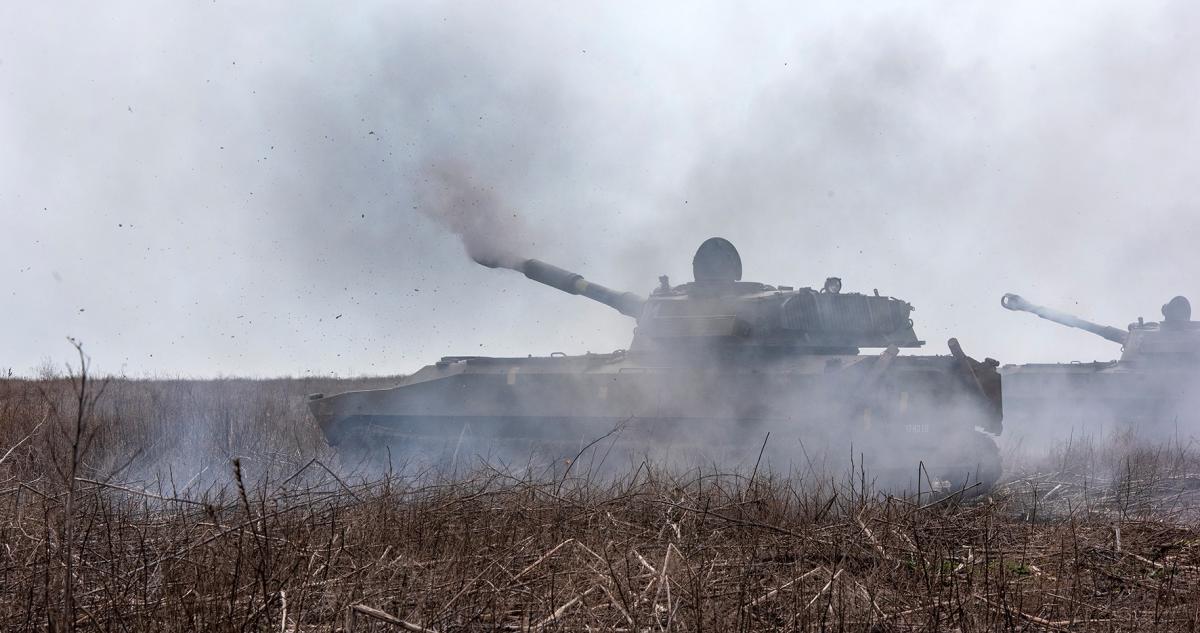 "The enemy engaged Ukrainian positions with anti-tank grenade launchers, heavy machine guns, and small arms. Enemy snipers were also active in the area. According to confirmed intelligence data, Russian snipers earlier arrived at this section of the front line from Russia to pass [live fire] exams. The invaders wounded one of our defenders in an aimed shot. The wounded warrior was immediately provided medical assistance," the statement reads.

The JFO Command added that Ukrainian troops returned fire following such actions by the invaders.

As UNIAN reported earlier, over the past day, another Ukrainian soldier was wounded in action.

If you see a spelling error on our site, select it and press Ctrl+Enter
Tags:RussiawarDonbascasualtiesRussianAggressionhybridwarsnipersJFO