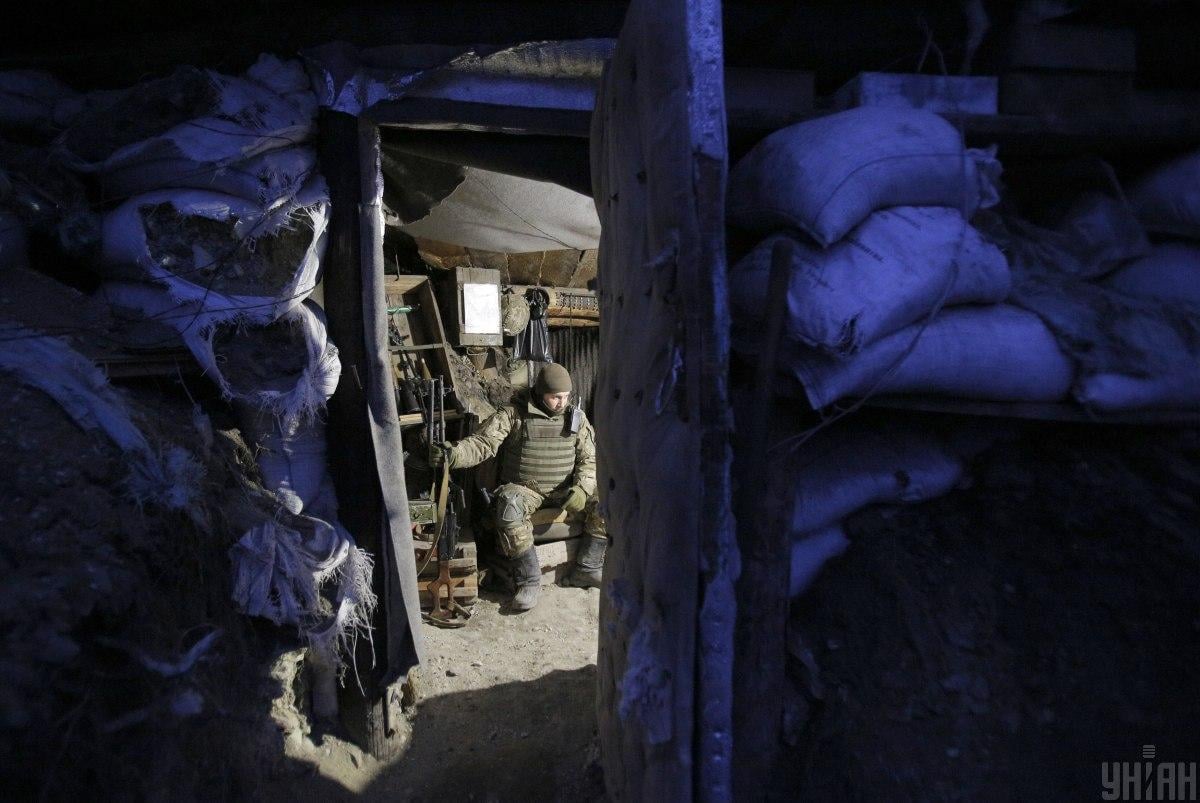 "The Russian Federation's armed forces violated the ceasefire 12 times on March 15. Four Ukrainian soldiers were wounded as a result of enemy shelling," the press center of Ukraine's Joint Forces Operation Headquarters said in an update posted on Facebook as of 07:00 Kyiv time on March 16.

In addition, the enemy shelled disengagement site No. 3, using a hand-held anti-tank grenade launcher and small arms. The Ukrainian military did not fire back, thus adhering to the ceasefire.