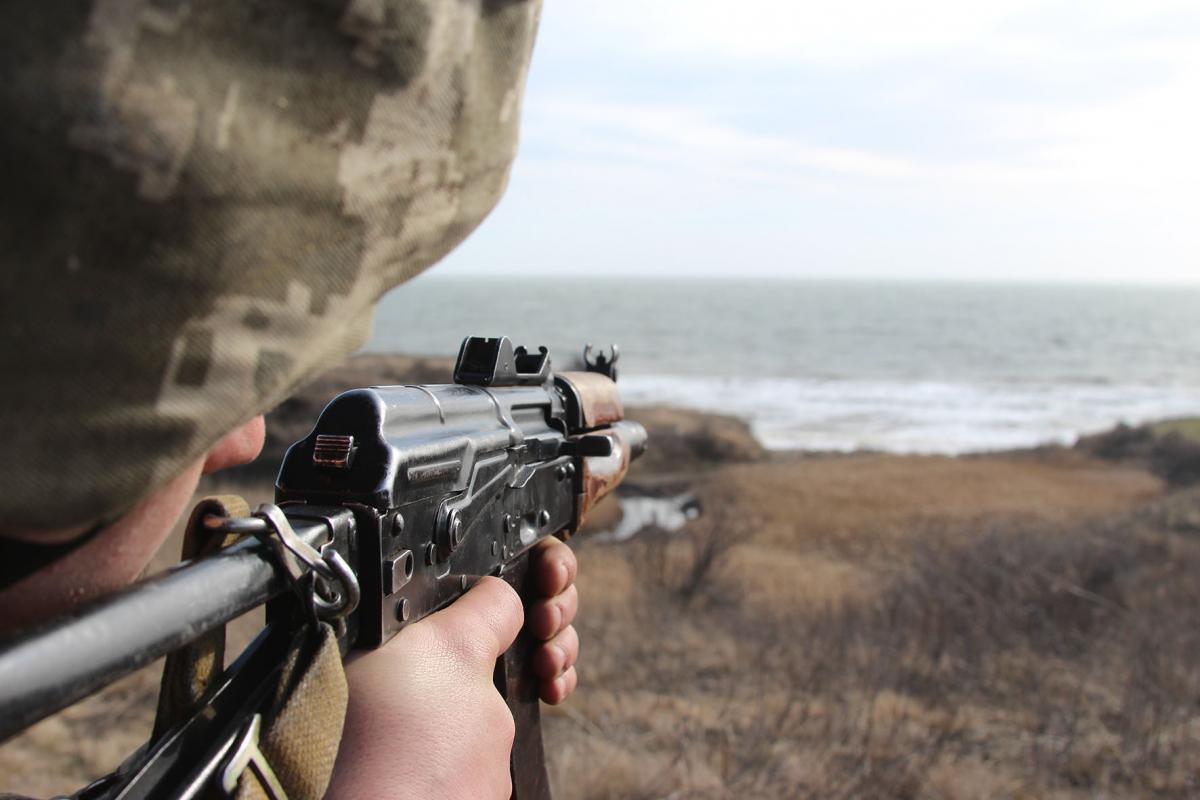 Two Ukrainian soldiers have received shrapnel wounds near the village of Novotoshkivske in Donbas, eastern Ukraine, amid enemy shelling on Tuesday, March 17.

"Armed formations of the Russian Federation have once again violated the ceasefire today, March 17, and attacked positions of [Ukraine's] Joint Forces, using weapons prohibited by the Minsk agreements," the press center of the Joint Forces Operation (JFO) headquarters said in an evening update on Facebook on March 17.

"Two members of the Joint Forces received shrapnel wounds amid the enemy's attack," it said.

The servicemen were evacuated to a military hospital, where they received medical care. Their condition is satisfactory.

If you see a spelling error on our site, select it and press Ctrl+Enter
Tags:WIAwoundedPutinAtWarDonbasWarJFOJFO evening update