Enemy troops used 120mm and 82mm mortars that are banned under the Minsk agreements. 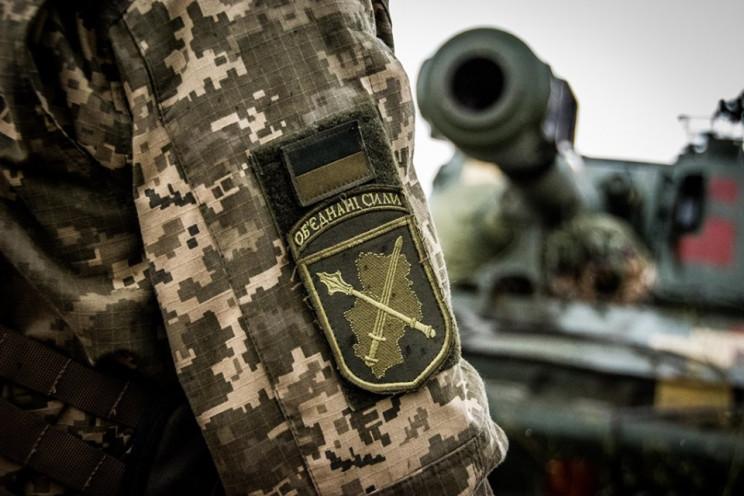 Russia-led forces mounted 10 attacks on Ukrainian positions in Donbas, eastern Ukraine, on Saturday, March 21, as a result of which one Ukrainian soldier was wounded in action.

"One member of the Joint Forces was wounded as a result of enemy attacks on our positions yesterday, March 21," the press center of Ukraine's Joint Forces Operation (JFO) said in a morning update on Facebook on Sunday, March 22.

Ukrainian troops fired back to "give an adequate response."

Since Sunday midnight, Russian invaders have been observing the ceasefire. No Ukrainian army casualties have been reported since then.