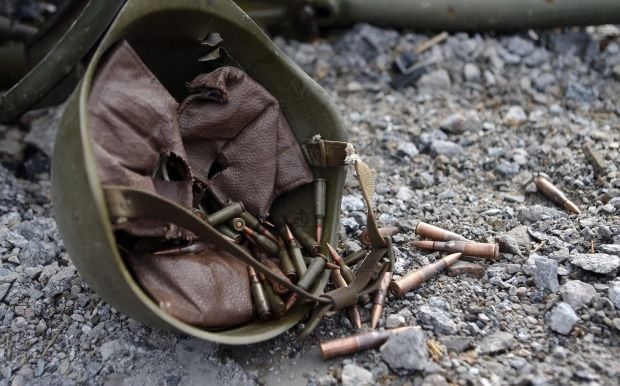 On Tuesday, after midnight, the militants violated the ceasefire more than 20 times on various parts of the front line, the press center said in a report.

According to the report, the militants were most active in the area of Artemivsk at night. They fired 122mm artillery systems and 120mm mortars ten times on the towns of Zolote and Popasna, and the villages of Rozivka, Zaitseve and Troitske.

"At dawn the militants fired banned mortars, rocket-propelled grenades and anti-aircraft systems three times on the positions of the Ukrainian armed forces near the town of Maryinka," the press center said.