Five of them are in critical condition. 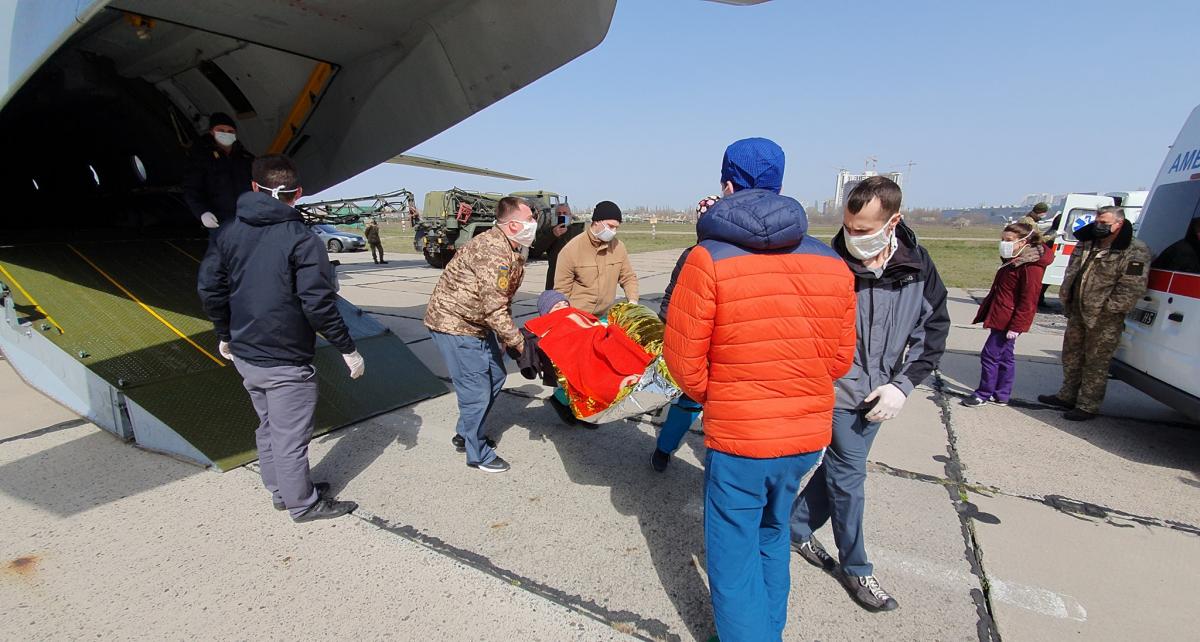 Fourteen soldiers who have been wounded in the Joint Forces Operation zone in Donbas, eastern Ukraine, have been delivered by a medevac plane to Odesa.

"Fourteen persons, including five with serious wounds, have arrived… Many have blast injuries, severe wounds to the eyes, chest wounds," Odesa volunteer Andriy Tantsiura said on Facebook on March 26.

Civil volunteers have started raising funds for the purchase of medicines and supplies needed for the soldiers.

The wounded soldiers were brought to Odesa-based Military Medical Clinical Center, where sanitary and epidemiological measures have now been stepped up to reduce the risk of coronavirus infection for military personnel. 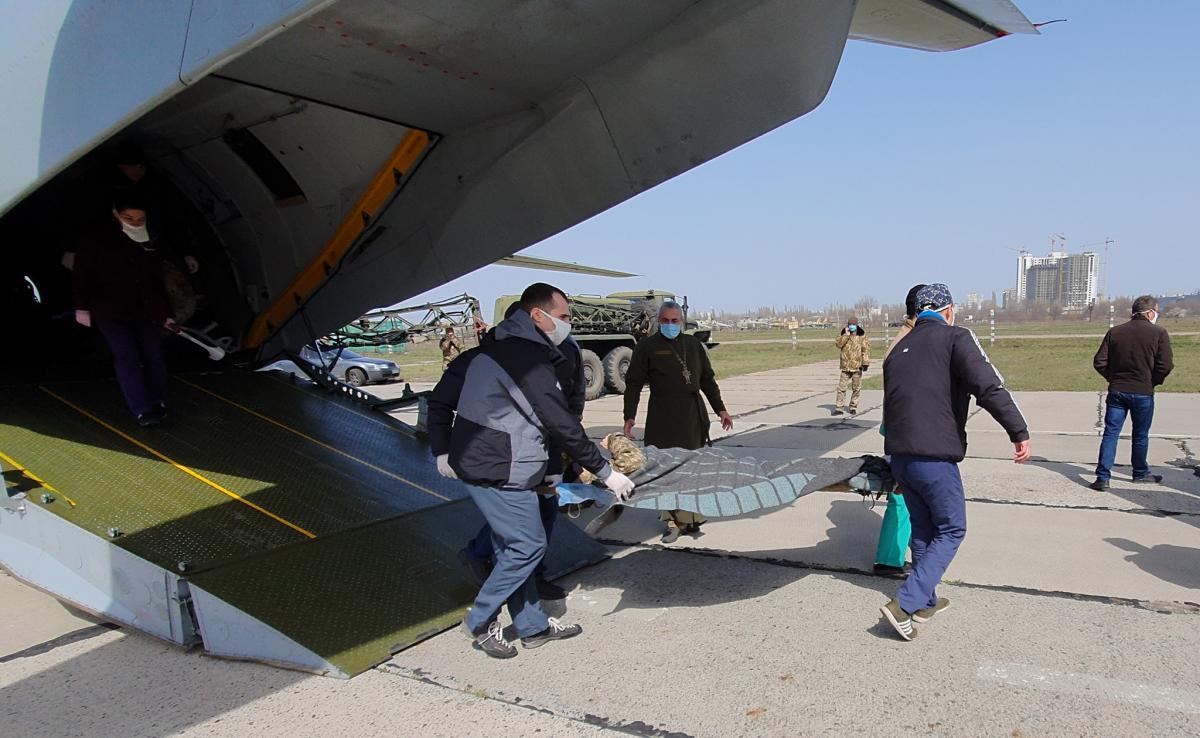 Five of them are seriously wounded / Photo from Andriy Tantsiura's Facebook

In particular, according to a Cabinet decision, non-urgent surgery has been suspended. Only urgent operations are carried out. Visitors' entrance is prohibited until further notice.

If you see a spelling error on our site, select it and press Ctrl+Enter
Tags:OdesahospitalwoundedDonbasWar