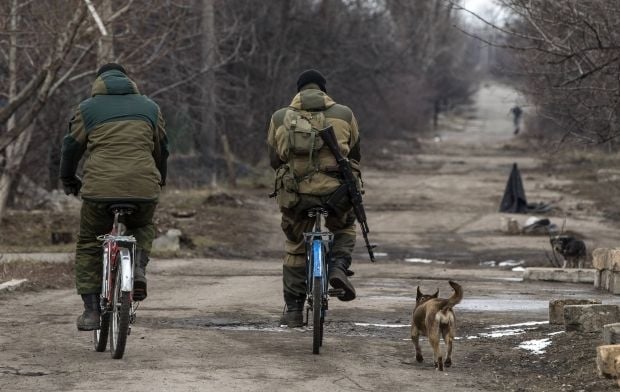 "The enemy shelled our positions, using 120mm and 82mm mortars, which are prohibited under the Minsk agreements, as well as grenade launchers of various systems, large-caliber machine guns, and rifles," the press center of the Joint Forces Operation (JFO) Headquarters said in a morning update on Facebook on March 27.

There were no COVID-19 confirmed cases among Ukraine's military personnel, the JFO HQ said.