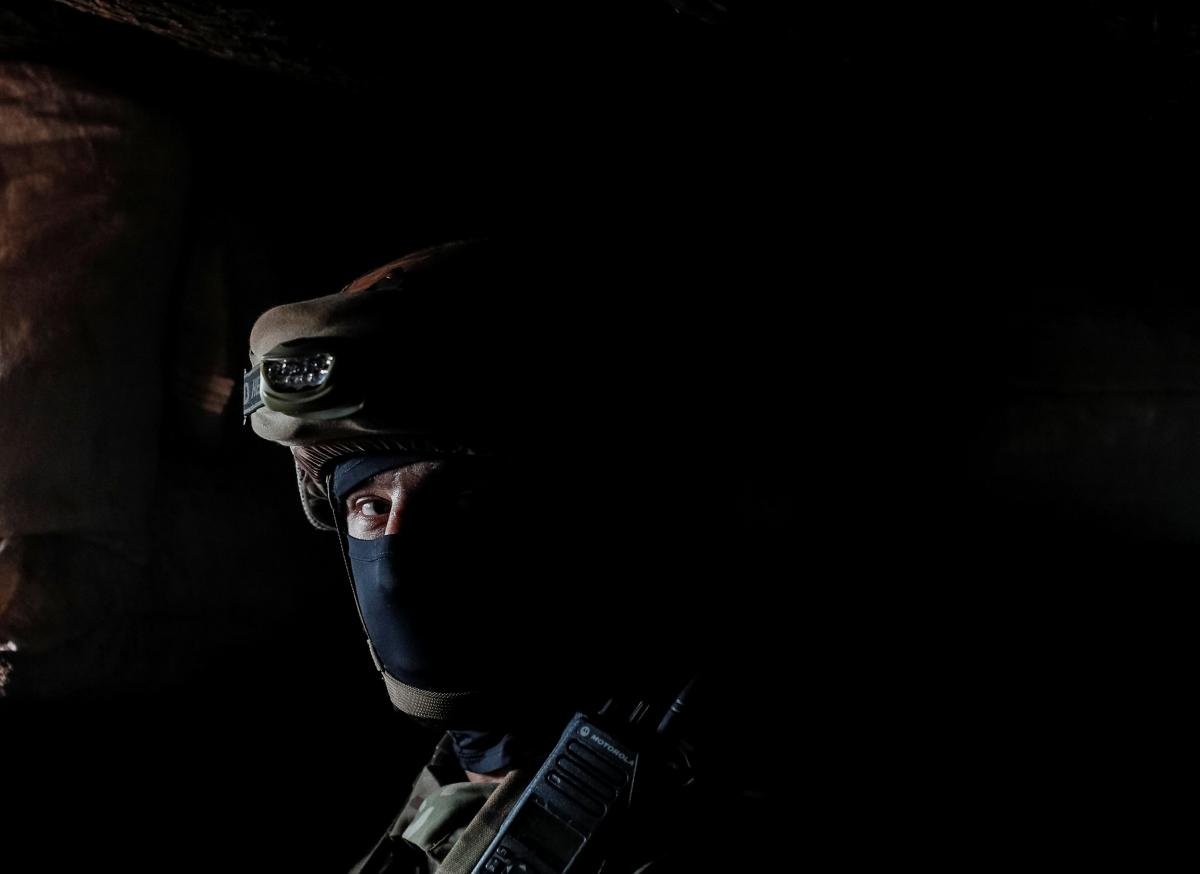 "The armed forces of the Russian Federation violated the ceasefire 14 times on April 4," the press center of Ukraine's Joint Forces Operation said in a Facebook update as of 07:00 Kyiv time on April 5, 2020.

On Saturday, the armed forces of the Russian Federation also opened fire from grenade launchers on Verkhniotoretske, which is located near the contact line. As a result of a grenade rupture, a local female resident received a shrapnel wound to her leg. She was taken to a hospital and provided with medical assistance, the report said.

According to intelligence data, on April 4, two Russian occupiers were killed and another one was wounded. Ukrainian troops also destroyed an enemy drone and a tripod-mounted man-portable antitank gun.

No casualties were reported in Ukrainian Army ranks on Sunday morning.