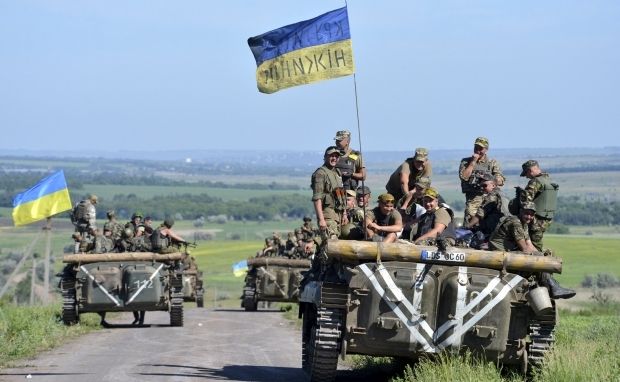 "No Ukrainian soldiers were killed, but eleven were wounded in shelling and acts of provocation in the past day," Lysenko said at a briefing on Sunday.

As UNIAN reported earlier, on the previous day, Friday, no Ukrainian soldiers were killed, but five were injured in the Donbas conflict zone.