What is more, Grad multiple launch rocket systems are still deployed near the populated localities. 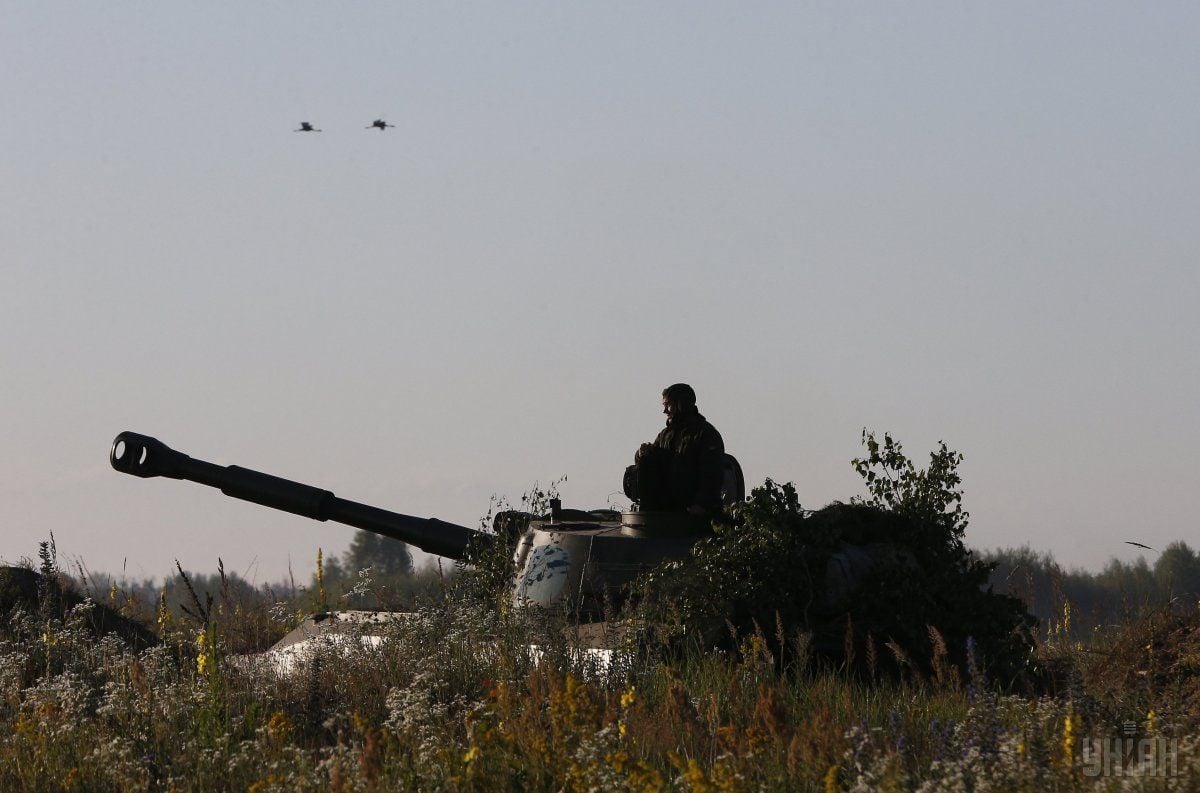 Spokesman for Ukraine's Defense Ministry Dmytro Hutsuliak has said Russian-led forces have deployed over 20 pieces of heavy weaponry, including 122mm howitzers, at firing positions this week.

"This week, the enemy has deployed over 20 pieces of heavy weaponry at previously prepared firing positions, they include 122mm howitzers," he said at a briefing on Friday with reference to intelligence data.

In addition, Grad multiple launch rocket systems are still deployed near populated localities in violation of the distance to which heavy weapons should have been withdrawn.

According to Hutsuliak, the command of the Russian occupying forces tries to take advantage of the quarantine measures introduced in the temporarily occupied territory in Donetsk and Luhansk regions to restrict the movement of vehicles, including those of the OSCE Special Monitoring Mission to Ukraine.

In turn, Ukraine's Joint Forces steadily adhere to the ceasefire, however they are always ready to retaliate in case of Russian-occupation forces' hostile actions.

If you see a spelling error on our site, select it and press Ctrl+Enter
Tags:DonbasUkraineweaponsRussianAggressionintelligencedefenseministrydeployment