Those returning from the occupied territories will be put under 14-day observation as part of anti-coronavirus measures. 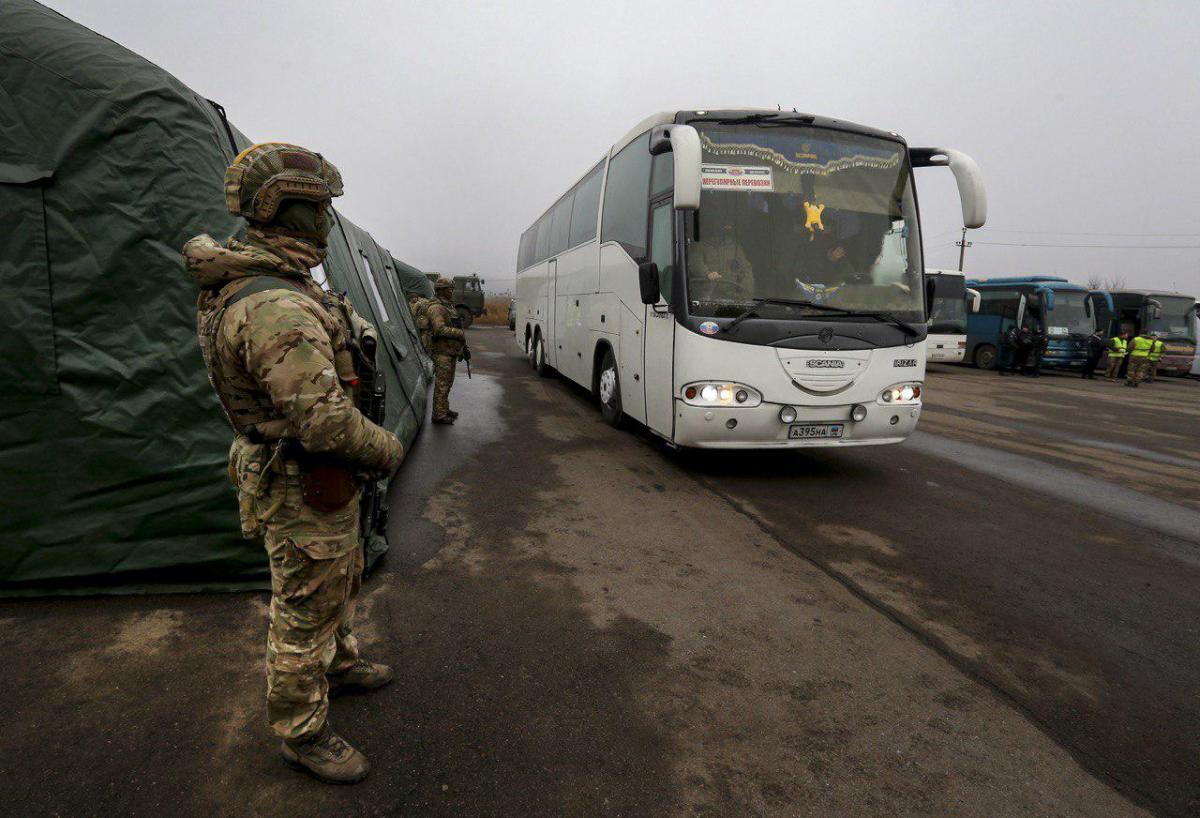 Minister for Reintegration of Temporarily Occupied Territories Oleksiy Reznikov has elaborated on the upcoming stage of exchange of held persons in Donbas set to be held before Orthodox Easter.

Once again, the lists of persons drawn for the exchange lack political prisoners detained in the Russian-occupied Crimea, TSN quotes Reznikov as saying.

At the same time, the minister notes, the Ukrainian government is not giving up on attempts to implement the "all for all" format.

Those released from illegal captivity will be provided with all necessities, including medical treatment, and means for communication with their families.

However, the lists for the exchange have not been finalized so far, says Reznikov.

The OSCE is awaiting from Russia confirmation of the date, number, and names.

"On Wednesday, during a meeting of the Trilateral Contact Froup, a fundamental agreement was reached. Lists were discussed, names were named. But final confirmation will be possible once there's confirmation from the other side," Reznikov said.

As UNIAN reported earlier citing the President's Office, another stage of prisoner exchange was scheduled to be held before Easter holidays as a result of the TCG meeting held via video link.

Later, information on the preparation of the exchange was confirmed by Russian-controlled forces in Donbas.

If you see a spelling error on our site, select it and press Ctrl+Enter
Tags:RussiaCrimeaDonbasEasterprisonerswapprisonerexchangeReznikov