UN peacekeepers enter the territories after the conflicting parties reach some kind of peace agreement and there has been a sustainable ceasefire, Kyslytsya recalls. 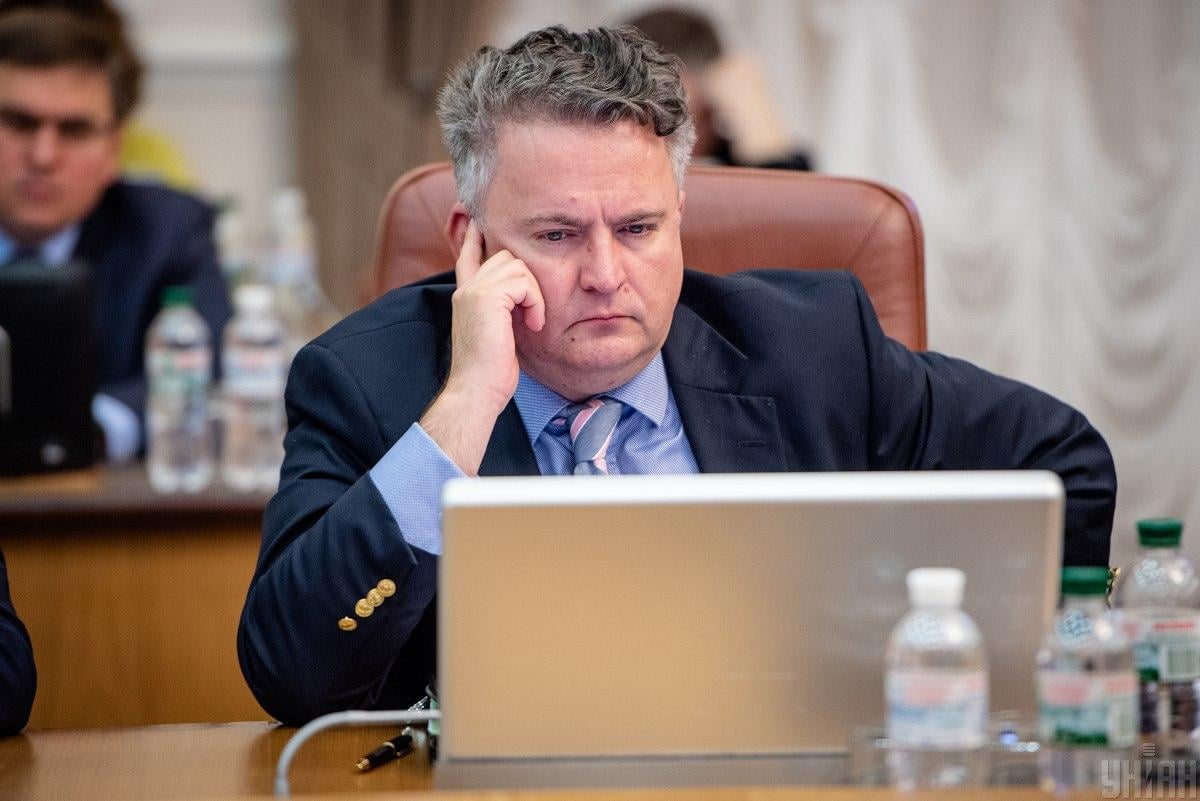 Permanent Representative of Ukraine to the United Nations Serhiy Kyslytsya believes the deployment of UN peacekeepers in Donbas is unrealistic in the near future.

"The issue of peacekeeping operations remains in place. Is it relevant? It is. Can we say that such an operation can be carried out in the near future on the terms that the previous and current presidents and partners of Ukraine insisted on? No, this is unrealistic," the envoy said in an interview with RBC-Ukraine.

UN peacekeepers enter the territories after the conflicting parties reach some kind of peace agreement and there has been a sustainable ceasefire, Kyslytsya recalls.

Read alsoDonbas war update: One KIA, one WIA after three attacks on April 12

"UN operations are about peacekeeping, all these operations were given a mandate when the conflicting parties themselves, or through the mediation of the UN or individual countries, had reached a peace agreement and there had been a sustainable ceasefire. And when it's all there, UN members who support the peace process are deployed there. UN members are not parachuted, starting to coerce someone to peace as Russians see it. But we saw what coercion to peace means on the examples of Georgia, Transnistria, and other countries. Therefore, we don't need a peacekeeping operation under Russian conditions, while it's now impossible on the terms of Ukraine and its partners since the Russian Federation has a veto right in the Security Council," the ambassador said.