Minister for occupied territories: "Dozens" of Ukrainians should return home amid prisoner swap

He said the exchange would be "tomorrow or the day after tomorrow." 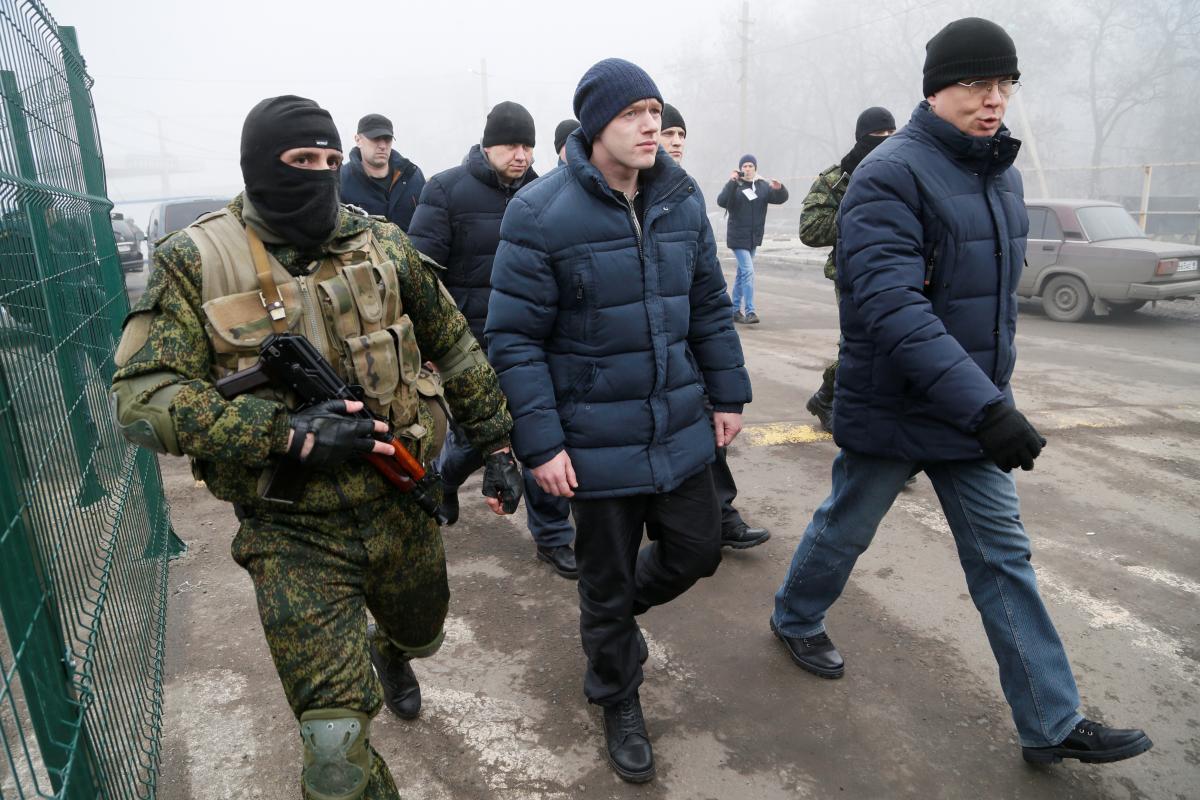 "We are talking about dozens of people, it's more than ten for sure, this list includes men and women, both civilians and military men. All of them are citizens of Ukraine," he said, according to hromadske.ua.

The minister refused to disclose their exact number or names, "so as not to disrupt the exchange."

When asked who Ukraine would hand over to the "DPR" and the "LPR," Reznikov replied: "Those who were discussed as per request during the negotiations, those whom the Russian Federation has requested, who have been cleared for the exchange."

He said that there are citizens of Russia among those who will be handed over to Russia. However, he also refused to disclose the exact number of people on that list or their names.

He said the exchange would be "tomorrow or the day after tomorrow."