It's mainly civilians who have been released, as well as two military and a law enforcement officer. 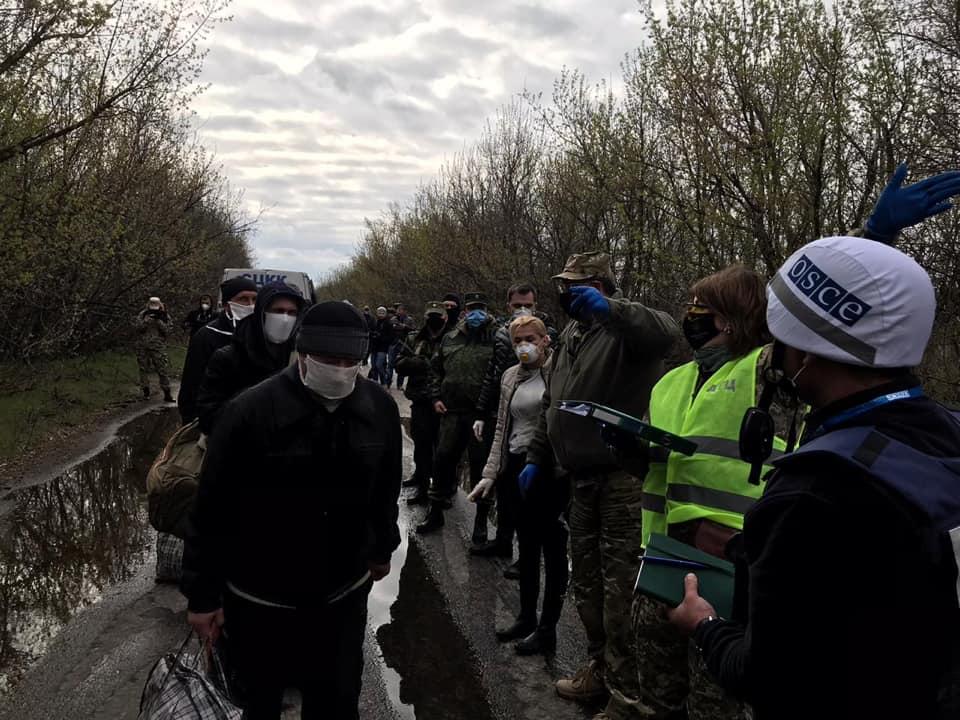 Ukrainian President Volodymyr Zelensky's Office says 20 Ukrainians held in captivity by Russian-controlled forces in the self-proclaimed "Donetsk and Luhansk People's republics" ("DPR"/"LPR") in Donbas, were released and returned to Ukraine as part of the latest prisoner swap effort today, April 16.

It's mainly civilians who have been released, as well as two military and a law enforcement officer, the Office said on its website on Thursday, having published the relevant list.

Ukrainian nationals released from captivity in the so-called "DPR":

Ukrainian nationals released from captivity in the so-called "LPR":

In turn, Ukraine handed over to Russian-controlled forces 14 persons, that's according to the Security Service of Ukraine.

As UNIAN reported earlier, another stage of the prisoner swap was held in Donbas on Thursday, April 16.

If you see a spelling error on our site, select it and press Ctrl+Enter
Tags:Donbasprisonerswap