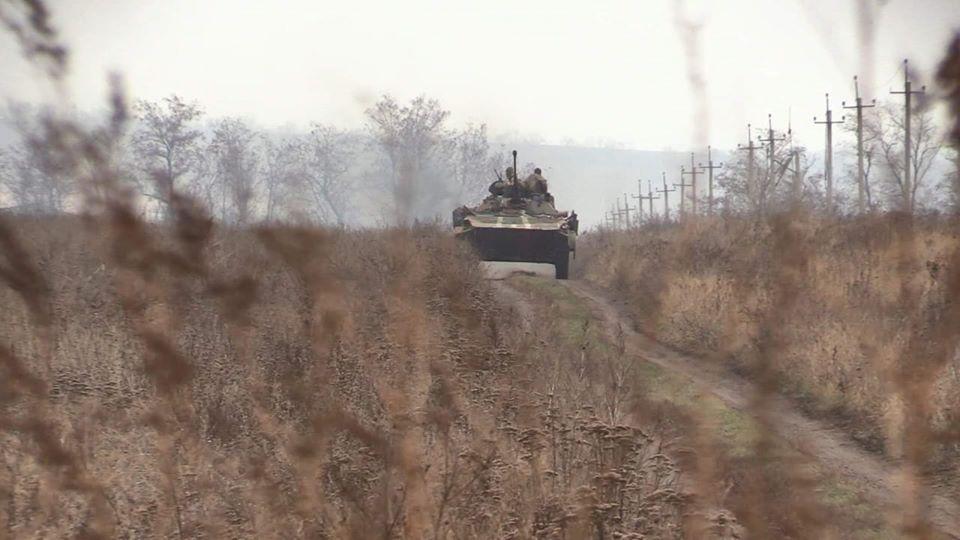 "On April 21, armed formations of the Russian Federation violated the ceasefire seven times," the press center of Ukraine's Joint Forces Operation said in a Facebook update as of 07:00 Kyiv time on April 22, 2020.

Read alsoDonbas war update: Number of attacks on Ukrainian positions rises to 13 in past day

According to intelligence data, two members of the enemy forces were killed on April 21.

Ukraine's Joint Forces fired back to suppress the enemy's provocation.