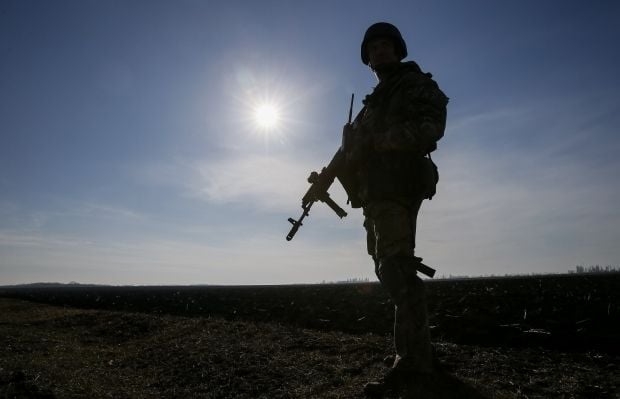 According to the report, fighters from the Luhansk People's Republic militant organization fired mortars on Luhansk thermal power plant (TPP) and a coastal pumping station in the town of Schastia. As a result of the shelling, two local residents, born in 1974 and 1986, received shrapnel wounds. In addition, an educational building of Luhansk TPP and an idle transformer were damaged.

What is more, at 15:40 on July 4, three Ukrainian soldiers were killed and another three were wounded (born in 1964, 1974, 1975) in a blast of an unidentified explosive device near the 29th roadblock at the Bakhmutka highway. All the wounded were hospitalized with various injuries. The incident is qualified under Article 258 (an act of terror) of the Criminal Code of Ukraine, the press service said.

The fourth Ukrainian soldier (born in 1987) sustained injuries in the village of Novotoshkivske, which was under enemy mortar fire on July 4.