Russia-backed militants fired on Kamaz truck of the Ukrainian armed forces in the village of Lopaskyne in Luhansk region on July 7, killing one soldier and wounding another three, the press service of Governor of Luhansk Region Hennadiy Moskal said on Wednesday, according to an UNIAN correspondent. 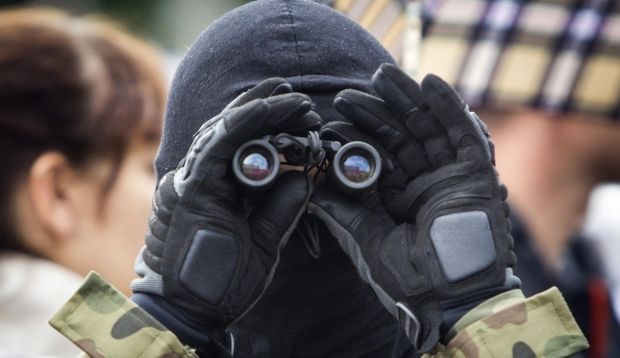 Lopaskyne is located 15 km from the village of Triokhizbenka on the left bank of the Siverskiy Donets River, where the demarcation line lies. In this very area, alcohol and products are systematically smuggled from Ukrainian-controlled territory into the militant-occupied area.

"Ukrainian military controlled the area along the Siverskiy Donets River, in order to prevent attempts to smuggle goods, and came under fire of assault rifles and grenade launchers. The attack came from the militant-occupied right bank of 20-meter-wide river. A 26-year-old soldier of the Ukrainian armed forces suffered severe wounds from shrapnel and bullets. Unfortunately, he died shortly after hospitalization. Another three Ukrainian soldiers with injuries of varying severity are being treated in hospital," the report reads.