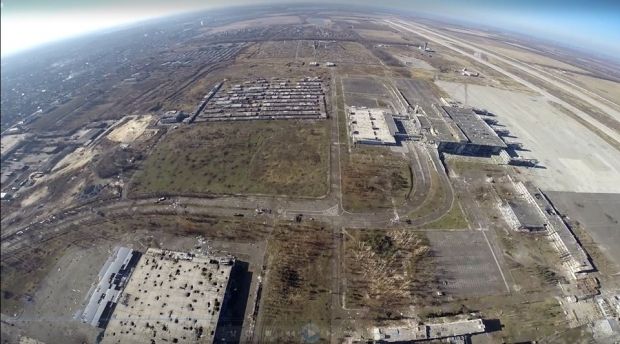 Positioned at the “Donetsk People’s Republic” (“DPR”)-controlled Donetsk railway station (8 km north-west of Donetsk) between 08:40 and 12:30, the SMM heard the sound of 26 mortar rounds – three incoming, four outgoing and 19 undetermined – at a distance of 3-6 km to the north, north-north-east, north-east, and south-east, that’s according to the SMM report, published on Wednesday.

Positioned 3.5 km west-south-west of Shyrokyne (20 km east of Mariupol), the SMM heard a main battle tank (MBT), 3-4 km to the north-east, firing 11 rounds. Later at the same location, the SMM heard the sound of two outgoing 120mm mortar rounds emanating from a location 2-3 km to the north-east. The SMM assessed that the target area was to the east.

The SMM did not observe any ceasefire violations in the Luhansk region during the reporting period but several interlocutors claimed to have heard late-night/early-morning shelling in a number of locations along the contact line.