OSCE: Settlements near Shyrokyne in danger

The villagers of Sakhanka, Sopyne and Berdianske are in danger due to establishment of the new DPR militant positions, OSCE Deputy Chief Monitor Alexander Hug said at a briefing in Kyiv on Thursday, according to Ukrainian television’s Espreso.TV. 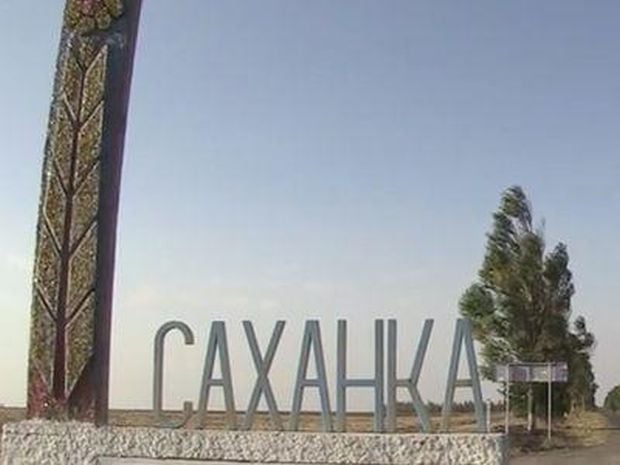 "The militants of the DPR have set up new defensive positions on the militant-controlled road to Sakhanka. They are firing on the inhabitants of this village and the nearby villages of Berdianske and Sopyne," Hug said.

As UNIAN reported earlier, the OSCE Special Monitoring Mission (SMM) to Ukraine, which on Saturday visited the village of Shyrokyne near the Ukrainian-controlled city port city of Mariupol, said that up to 80% of the civilian houses in the village were damaged beyond repair.

"We also saw massive destructions, especially the southern part of the village. Up to 80% of the civilian houses there and infrastructure are damaged often beyond repair," Hug said.

According to the OSCE official, the entire village is polluted with unexploded ordinances.

Hug said that the OSCE SMM did not observe any DPR presence in the village.

As reported earlier, after the withdrawal of militants from Shyrokyne, active hostilities began north of Mariupol. The enemy commits armed provocations in the villages of Mykolayivka, Starohnativka and Chermalyk.