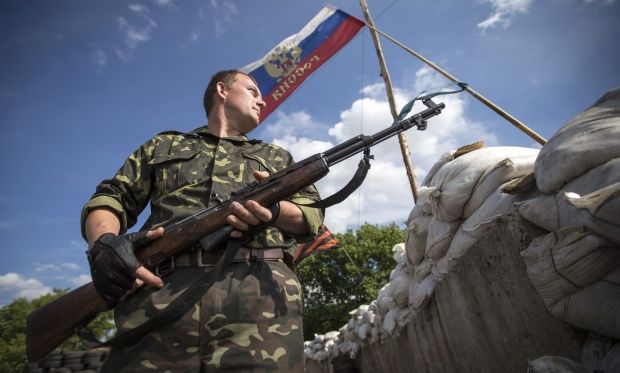 According to the ATO press center, Russian proxies fired 152mm artillery systems, deliberately aiming at the village of Kodema near Artemivsk in Donetsk region, which inflicted casualties among civilians. However, the source did not elaborate on the death toll.

As of 06:00 Kyiv time on July 16, terrorists were firing small arms on ATO forces near the town of Schastia and in the direction of the destroyed Donetsk airport, using the harassing fire tactics.