Anti-Terrorist Operation (ATO) participant status has been granted to nearly 62,000 soldiers of the Ukrainian armed forces, the press secretary of the Ministry of Defense Viktoria Kushnir said on Friday, according to an UNIAN correspondent. 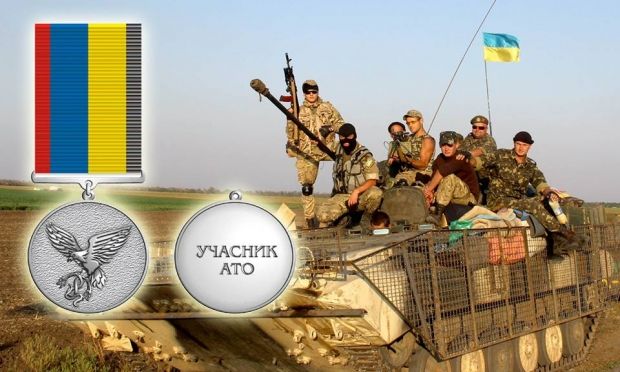 "The Defense Ministry's commission for considering citizens entitled to status of a participant in military operations has granted ATO participant status to 304 soldiers and armed forces personnel this week," she said.

As of today, ATO participant status has been granted to more than 61,800 soldiers and military personnel, Kushnir said.

Soldiers with ATO participant status and members of their families are entitled to a number of social security benefits.

As reported earlier, Ukrainian servicemen who were directly involved in military operations in Donbas will be awarded the "ATO Participant" badge.