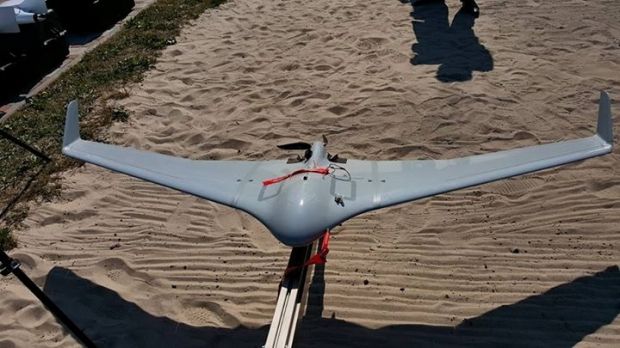 "New KS-1 drones have been put to service by the National Guard units," Avakov wrote.

The minister also noted that each combat unit of the National Guard will receive Ukraine-made Furia-type UAVs and also the imported drones for aerial reconnaissance.

As UNIAN reported earlier, a large amount of militant tanks was spotted by a UAV launched by Dnipro-1 special task battalion on April 21, near Mariupol.