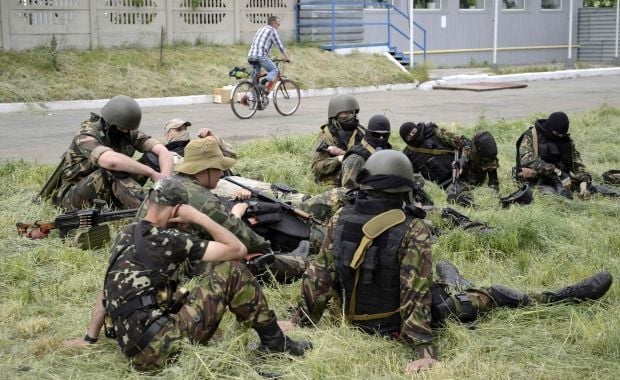 "According to the ATO headquarters, the cases of desertion from the demarcation line have become more frequent among the militants. This week, the fighters from the fourth battalion tactical group of the so-called Donetsk People’s Republic militant organization left their positions near the town of Maryinka," he said.

"Therefore, the militants are actively recruiting local people to their illegal armed groups, but the local citizens have no desire to serve in these terrorist pseudo-republics," Hutsuliak said.