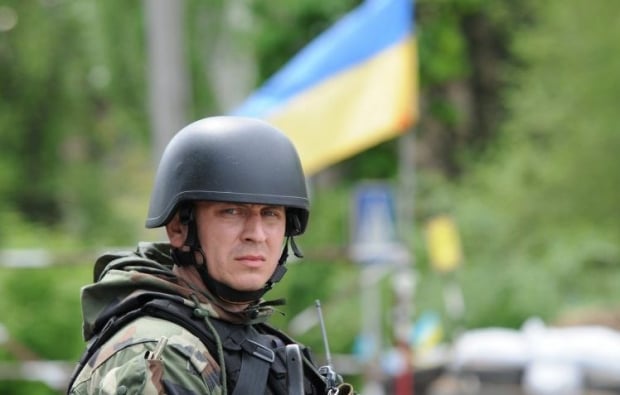 As UNIAN reported earlier, the combined Russian-separatist forces attacked Ukrainian army positions and civilian areas in eastern Ukraine 78 times in the last day, including 35 attacks from 18:00 to midnight.