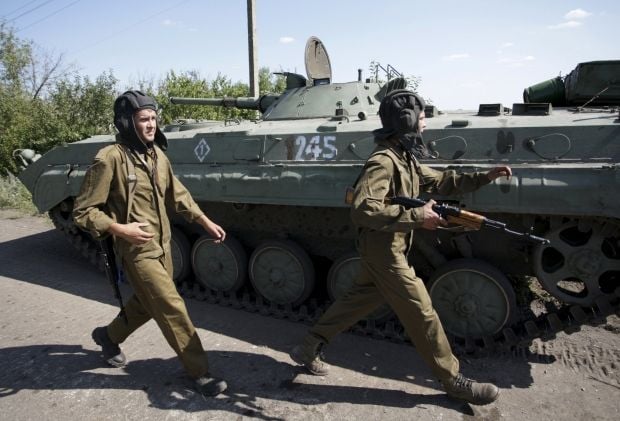 Today, on July 26, militants opened fire on the positions of Ukrainian troops near Berezove using tanks. Later, militants continued shelling Krasnogorivka. Also, at 04:50 the positions of the ATO forces near this village were shelled with 122mm howitzers for half an hour.

In addition, the ATO press center reports on militant tactics of “disturbing fire” on the positions of Ukrainian forces near the settlements of Maryinka, Opytne, Krasnogorivka, Verkhniotoretske.