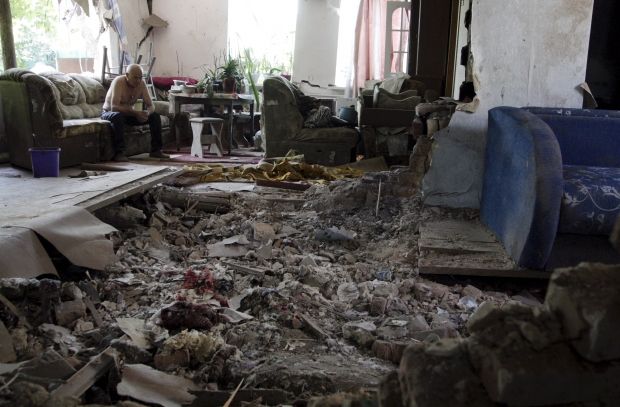 "Since mid-April 2014 until July 27, 2015, at least 6,832 people (both military and civilians) were killed and at least 17,087 were wounded in the conflict zone of eastern Ukraine," she said on Wednesday, referring to a conservative estimate of the UN Human Rights Monitoring Mission in Ukraine (HRMMU) and WHO based on available data.

The OHCHR representative noted that the data is incomplete because of lacunas in coverage of certain geographic areas and time periods and because of overall under reporting.

The HRMMU and WHO believe that the actual numbers of fatalities are higher, Pouilly said.

Earlier, on June 1, the UN reported that the number of recorded deaths in the Donbas conflict was 6,417 people.