All the Kadyrov-controlled Chechen mercenaries who were fighting as part of the combined Russian-separatist forces in Donbas have already returned to Chechnya, Kremlin-backed Chechen leader, Head of the Chechen Republic Ramzan Kadyrov told Russian news agency RIA Novosti. 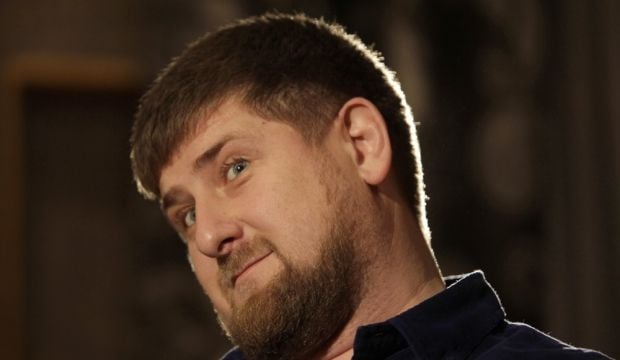 "The volunteers were there, but not now. When the ceasefire was announced, all of our volunteers were invited to return home. Not a single person should be there now. We have all our hooligans back home," Kadyrov said.

Earlier, there were numerous media reports about Kadyrov-controlled Chechen mercenaries who were fighting on the side of the Donbas terrorists. The Chechens themselves claimed that they had come to the war as volunteers, while two-thirds of them were Russian Special Forces soldiers, with injuries and "state awards."