Arsenal of arms seized in a bus at checkpoint near Dnipropetrovsk

Traffic police discovered grenades, grenade launchers and Kalashnikov rounds during a routine vehicle check in a bus at a checkpoint near Dnipropetrovsk today, on Juy 31, the regional police division’s press service has told UNIAN. 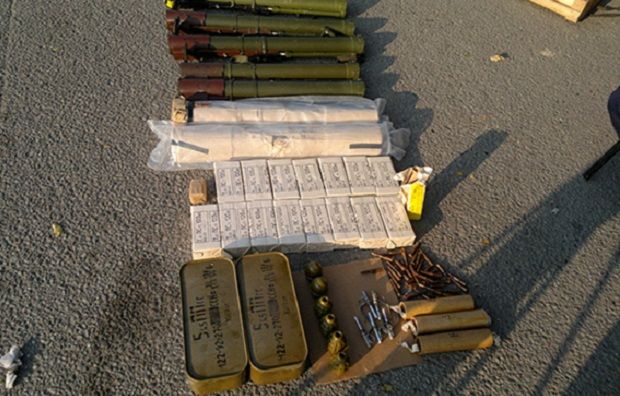 “During visual check in a passenger compartment of a bus, two RGD grenades, four F-1 grenades, five grenade fuses, two RPG grenade launchers, three smoke pots, 2,160 rounds of a 5.45 caliber for Kalashnikov rifle,  and 1,894 rounds of a 7.62 caliber were discovered and seized,” according to the report.

Besides a driver, there were five other men on a bus, who claimed to be volunteers and refused to comment.

The investigative operative team of the Dnipropetrovsk district police unit has been called on the scene.

All seized ammo was sent for expert assessment.

The investigation is underway to find out the arsenal’s planned destination. 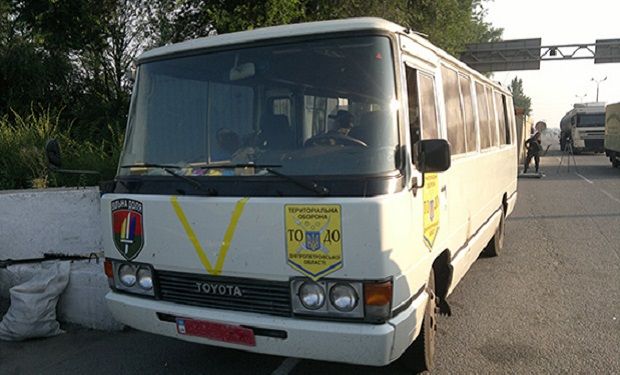 mvs.gov.ua
If you see a spelling error on our site, select it and press Ctrl+Enter
Latest news