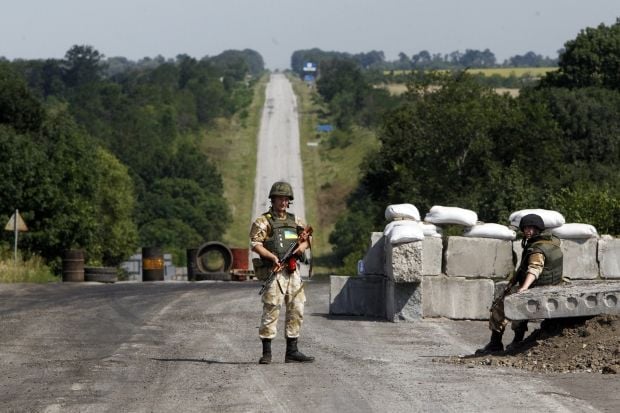 "On August 7 from 18:00 Kyiv time to midnight, the Russian-terrorist troops were most active in the area of Donetsk," the report says.

The Kremlin mercenaries fired 120mm mortars on ATO forces in the town of Krasnohorivka. In addition, they fired mortars, tank shells and 122mm artillery on the town of Avdiyivka.

"In the direction of Artemivsk, the Russian proxies were most active near the village of Troitske. At about 22:00 and 23:00 Kyiv time, they fired 120mm mortars and 122mm artillery on ATO forces there," the headquarters said.

The situation in Luhansk region and near Mariupol was rather quiet. The Ukrainian armed forces recorded separate provocations with small arms.

After midnight on August 8, the militants continued their attacks in the directions of Donetsk and Artemivsk.