Update on today’s fighting near Starohnativka 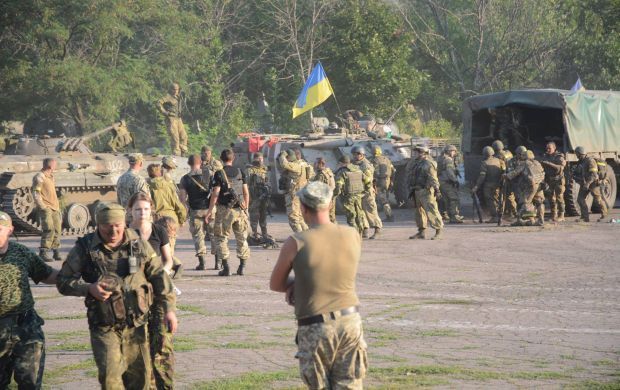 The troops from the 72nd Brigade of Ukraine’s Armed Forces have pulled back from Novolaspa, Donetsk region, to the already seized hights, keeping fire control over the village, with one soldier killed and another nine wounded, one of them  - in critical condition, Tsaplienko wrote on Facebook.

“The damage inflicted upon the militants’ military hardware and personnel is now bein estimated, as they came under their own artillery fire while attempting to go on some kind of counteroffensive, which is confirmed by radiointercept,” said Tsaplienko. 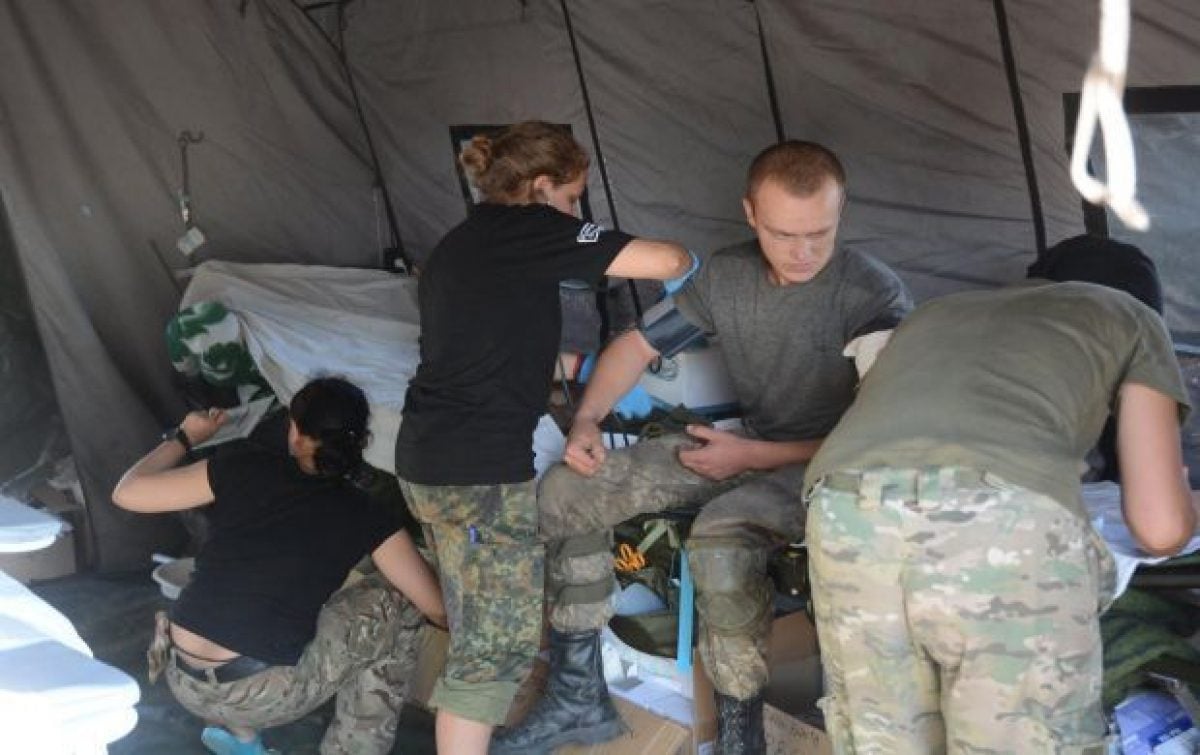 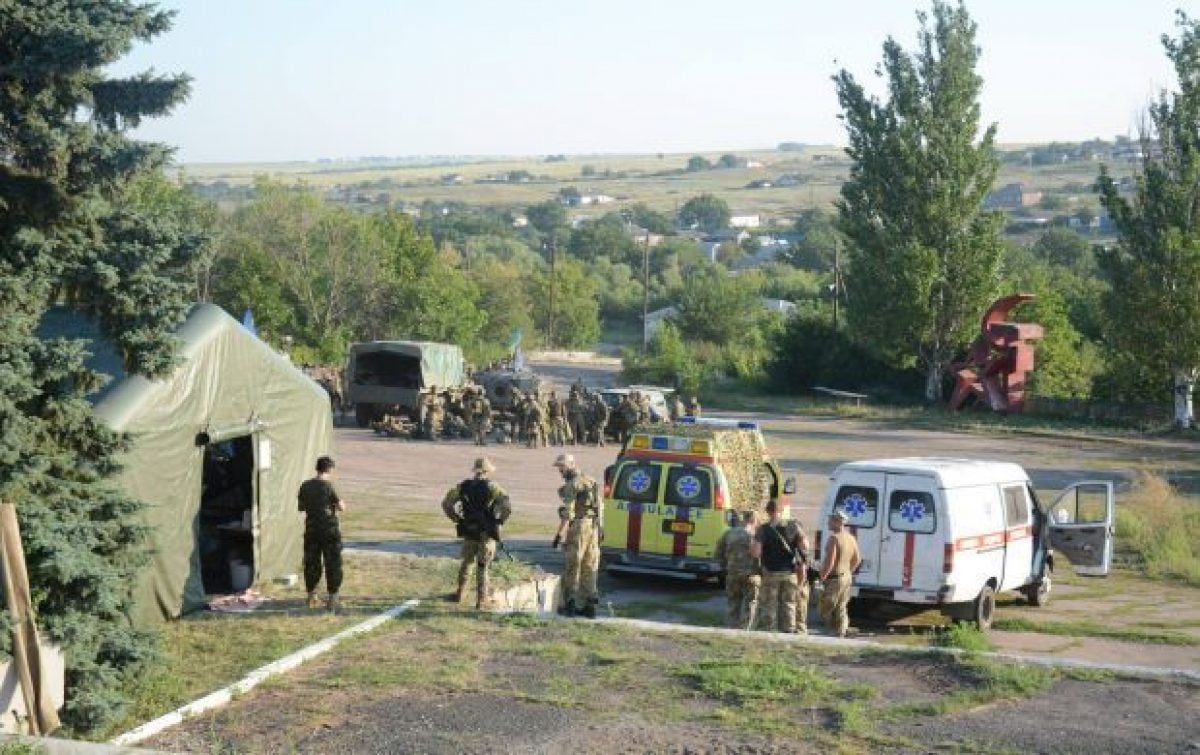 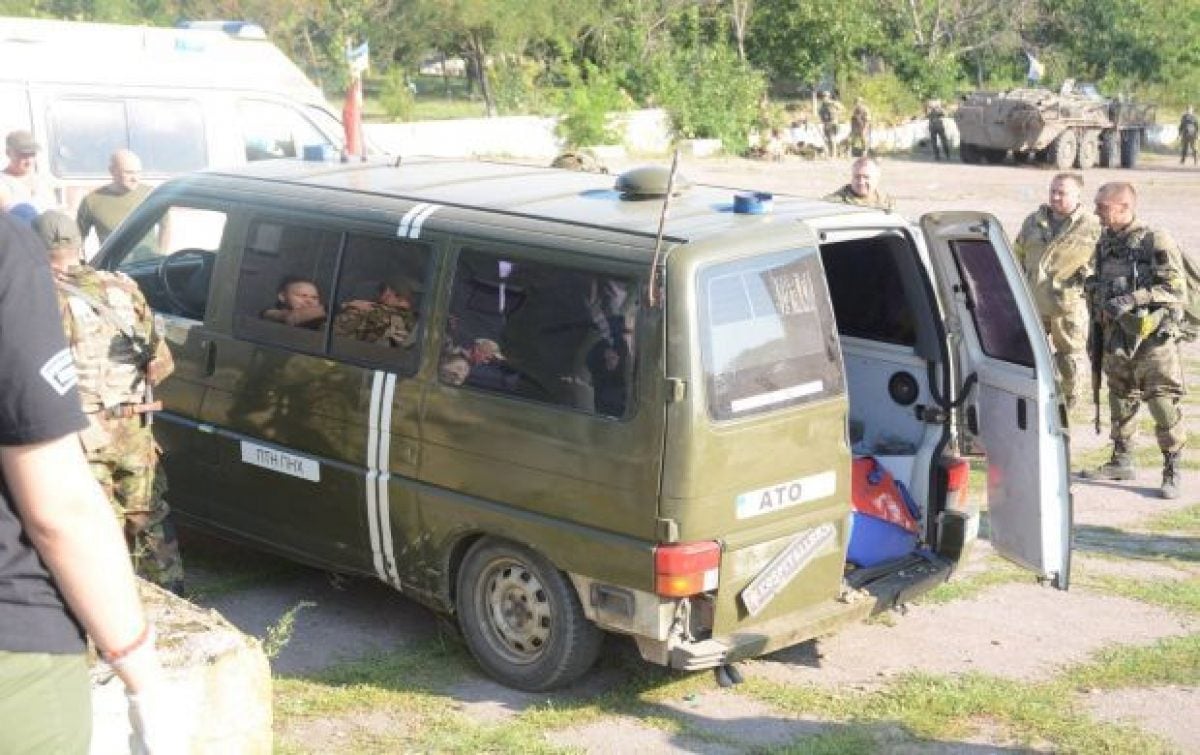 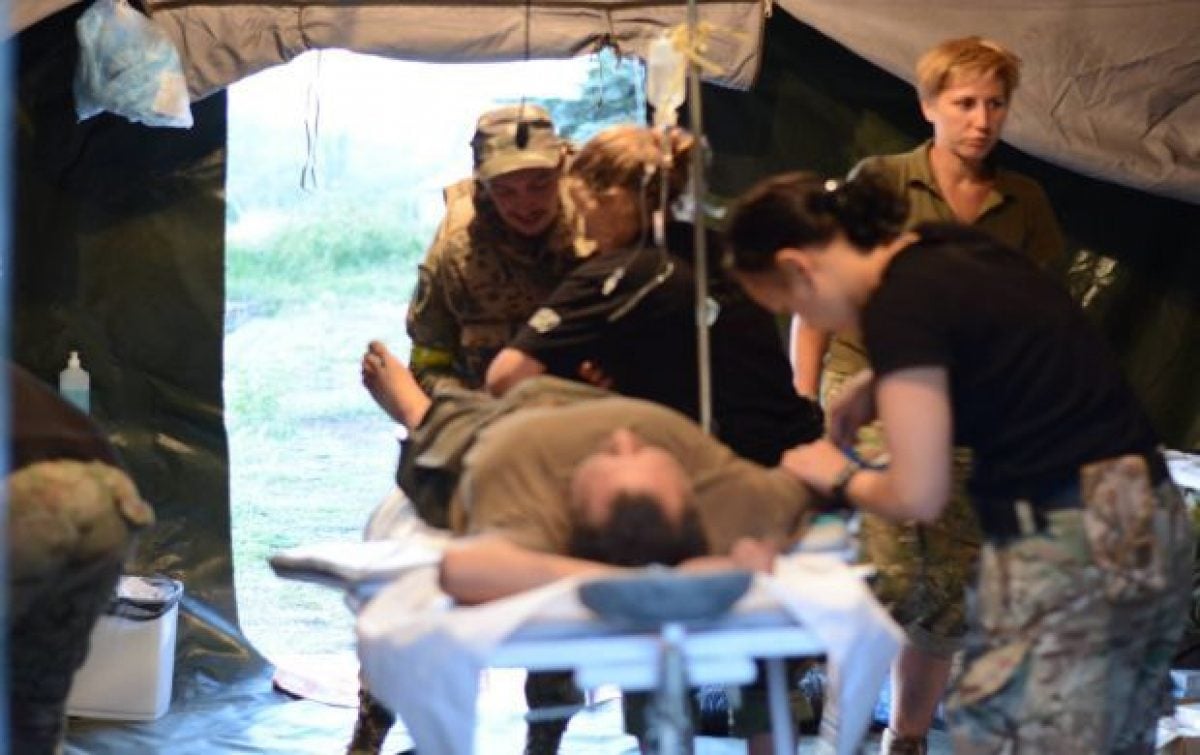 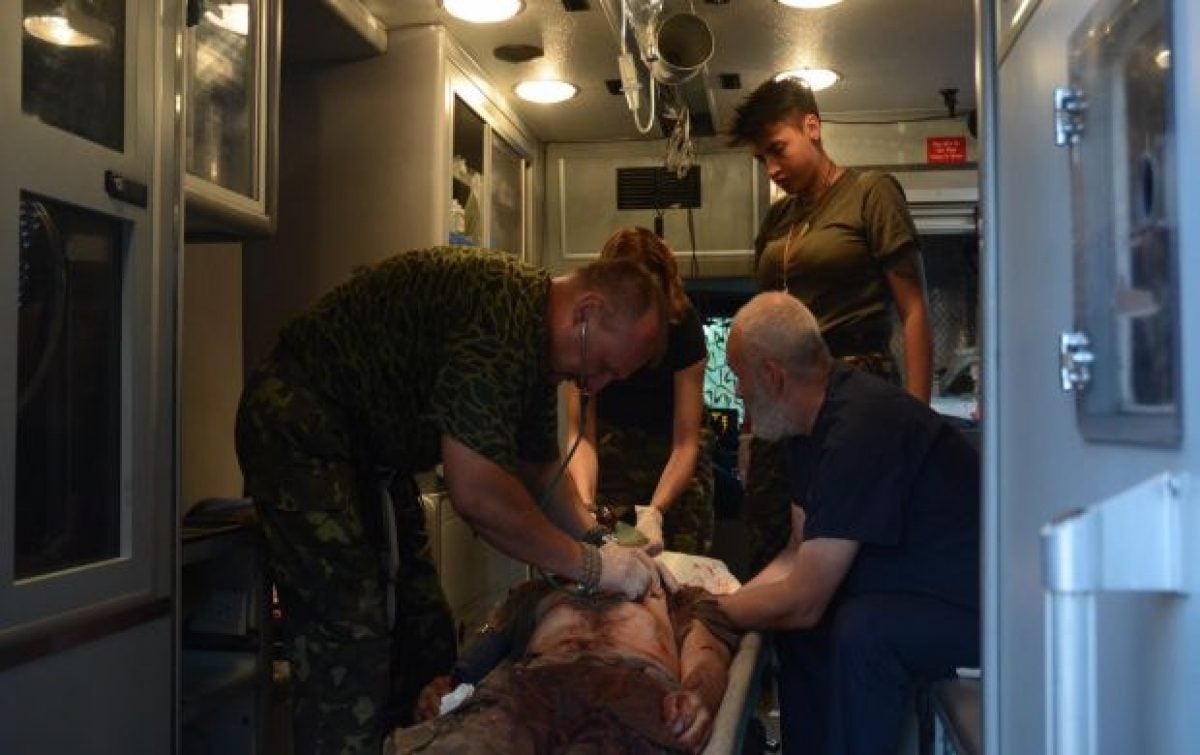 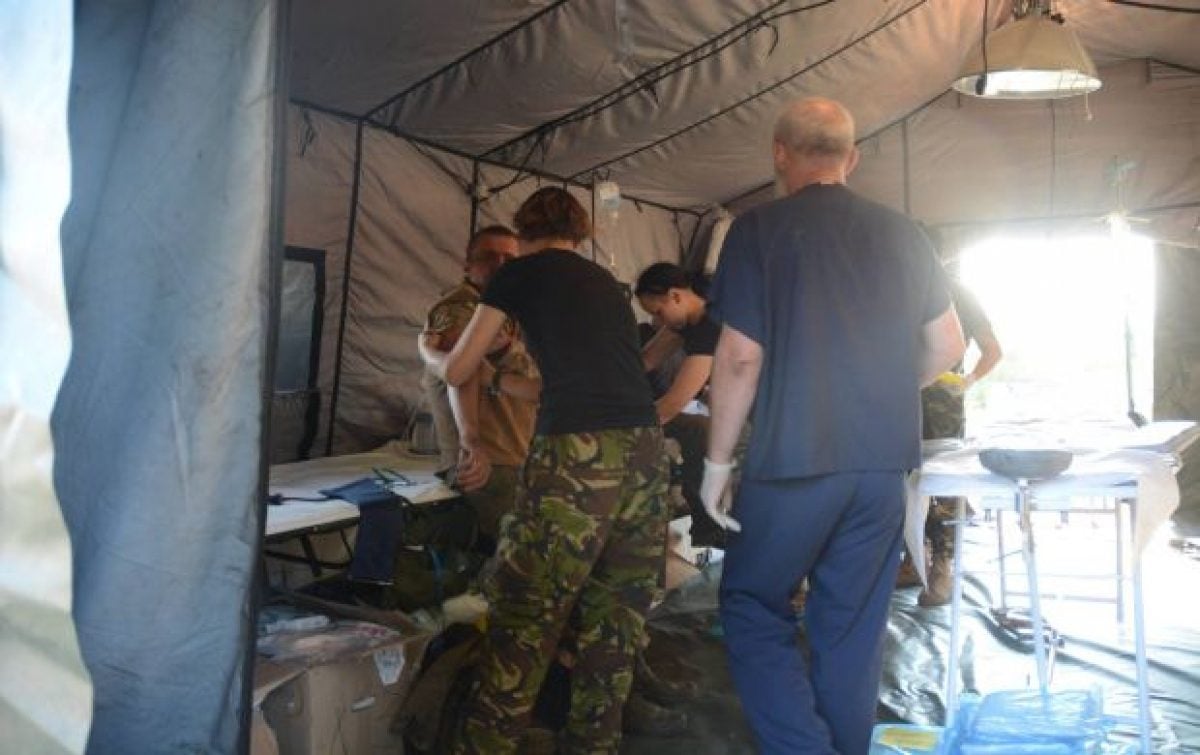 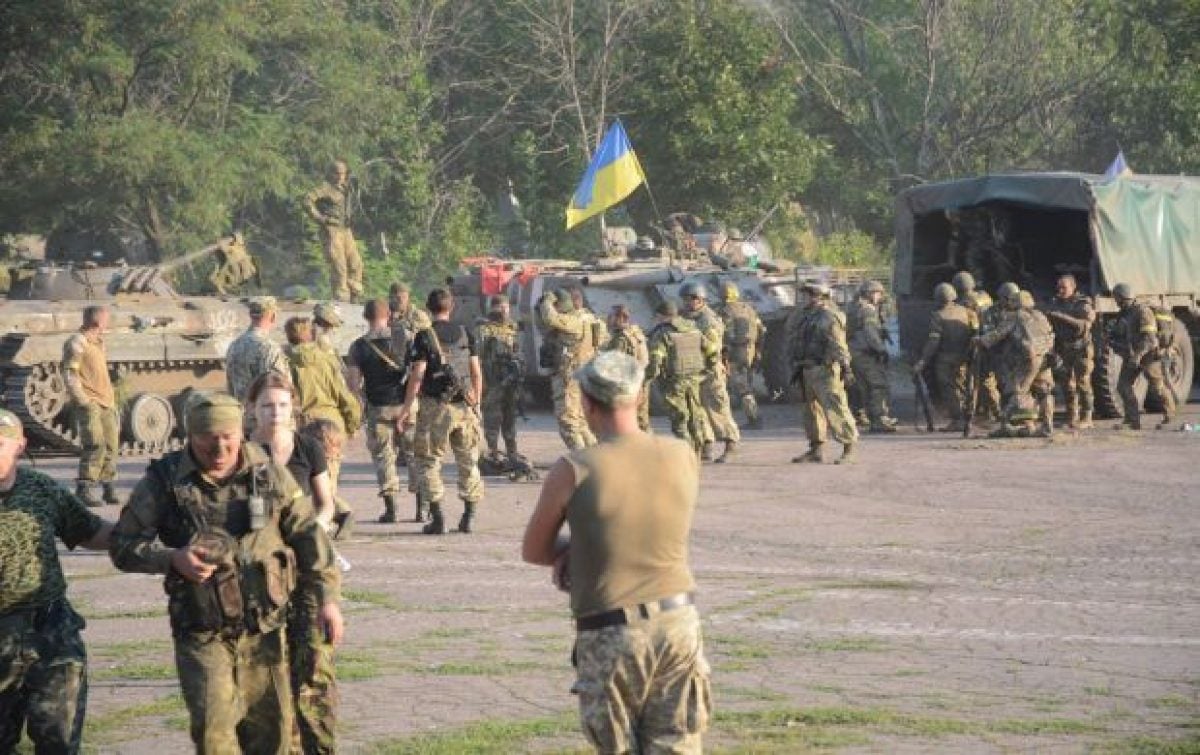 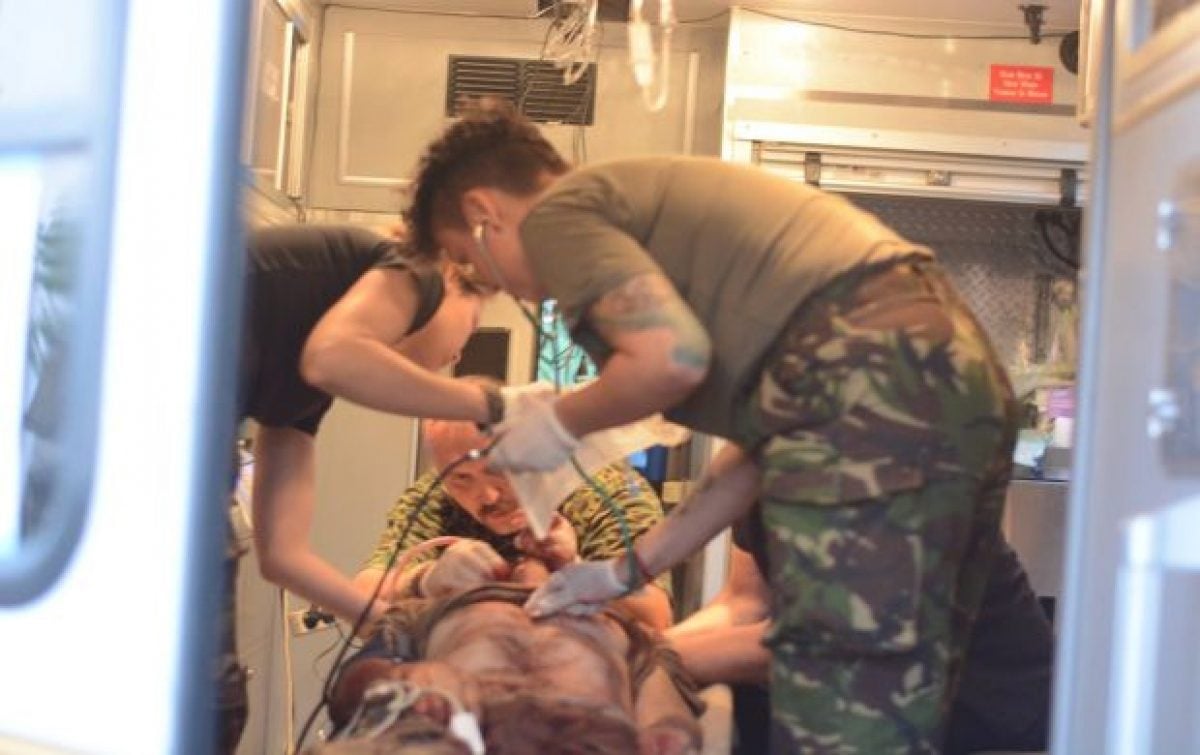 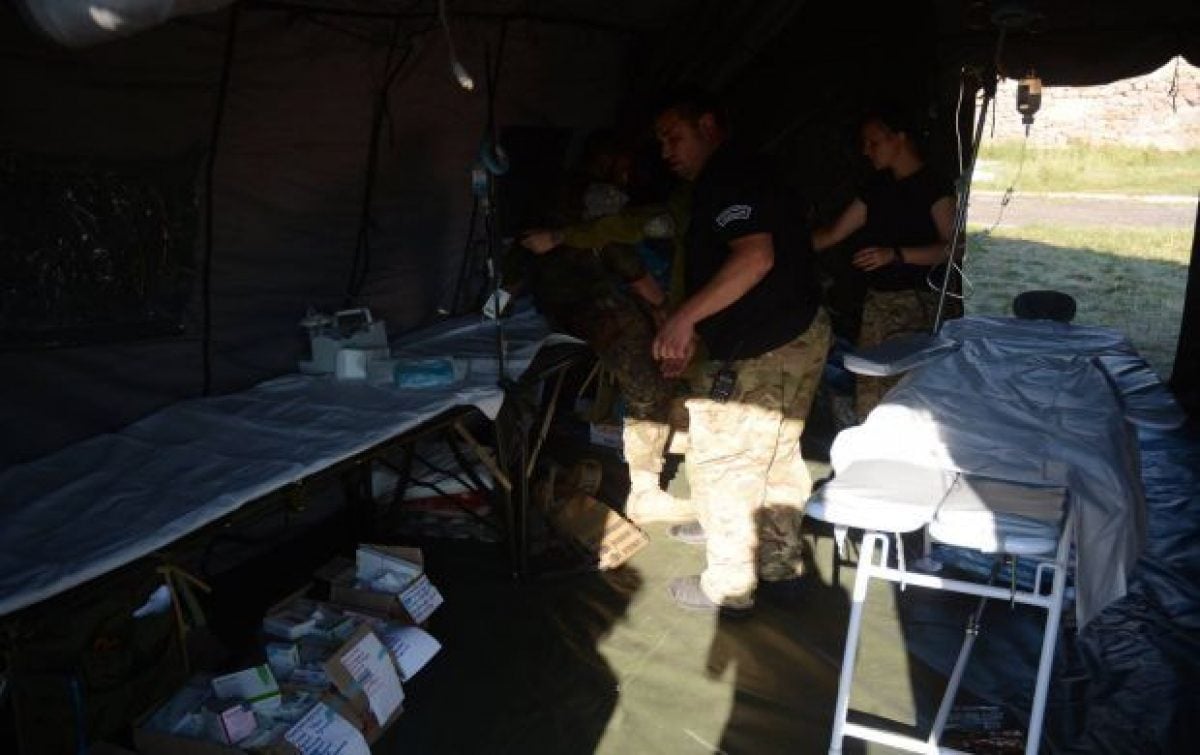 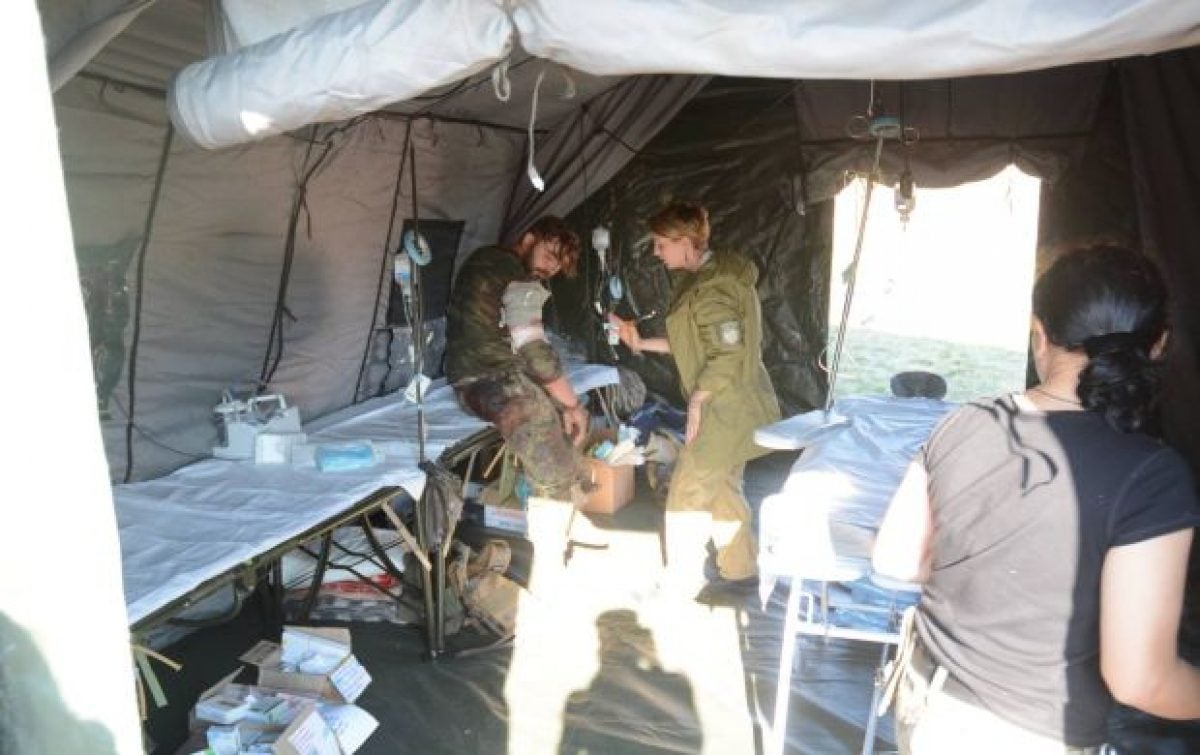 As UNIAN reported earlier, seven Ukrainian soldiers were killed and 11 were wounded in a fight near the village of Bila Kamianka in Volnovakha district, close to the village of Starohnativka, head of the Right Sector's medical division Yana Zinkevych wrote on Facebook on Monday. The Urkainian troops managed to refute the attacks by militants and retake key hights in the vicinity of the said settlement.