Today, on August 28, head of the Security Service of Ukraine (SBU) Vasyl Hrytsak revealed the names of Russian army officials who run military operations in Donbas and presented another evidence of Russian aggression on the territory of Ukraine, TSN news service reports. 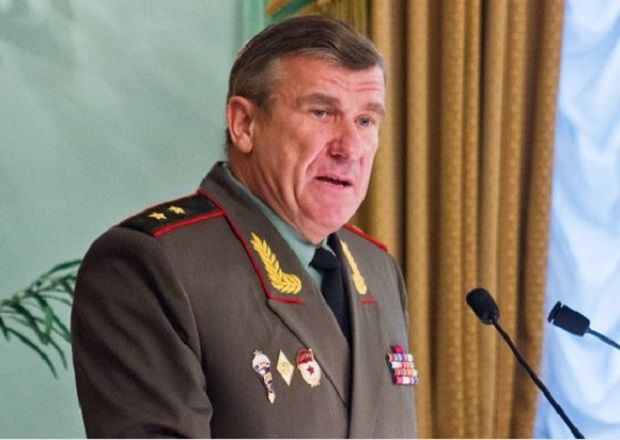 Also, SBU officials announced the organizational structure of the Russian-terrorist forces and voiced data about the combat and numerical strength of the first and second corps of the safe-proclaimed DPR and LPR, as well as of the Russian troops.

As UNIAN reported earlier, the General Staff linked the escalation in the ATO zone with a presence of Aleksandr Lentsov, deputy commander of the land forces of the Russian Federation, who had earlier led the Russian delegation to the Joint Center for Monitoring and Coordination of the ceasefire in Donbas (JCCC) and is aware of the locations of the ATO forces.