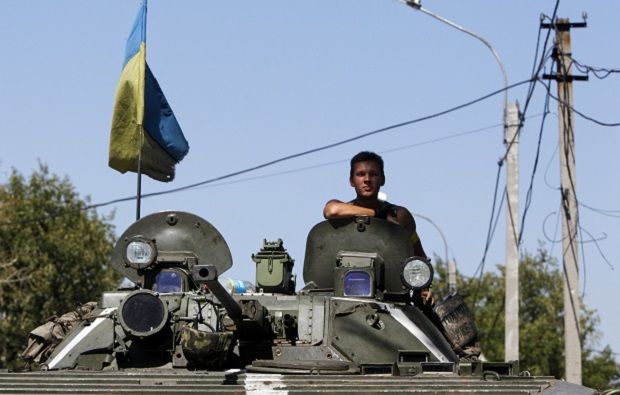 According to the report, "some cases of the use of weapons by the enemy were chaotic and provocative."

"From midnight to 06:00 on September 4, the occupiers were firing small arms twice on fortified positions of the Ukrainian armed forces in Opytne," the press center said.