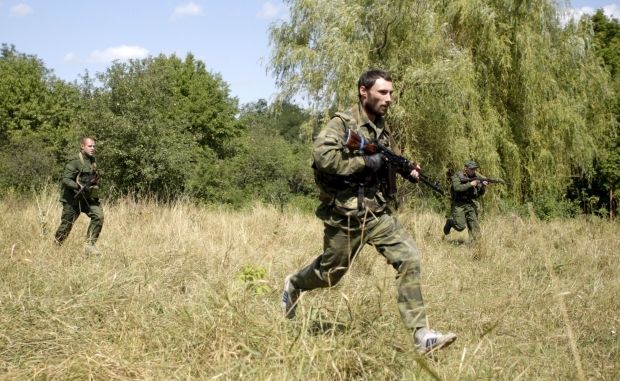 "From 18:00 Kyiv time to midnight on September 7, the illegal armed groups opened provocative fire several times in the direction of the Ukrainian troops," the report says.

In the area of the militant-controlled stronghold of Donetsk, at about 21:00 Kyiv time, the Russian proxies started firing from infantry fighting vehicles and small arms on a fortified position of ATO forces in the town of Maryinka. In addition, at about 23:00 Kyiv time, the mercenaries used guns on infantry fighting vehicles, small arms and rocket-propelled grenades against the positions of the Ukrainian military to the south of the town of Avdiyivka.

"From midnight to 06:00 Kyiv time on September 7, there was no shelling of ATO forces," the press center said.