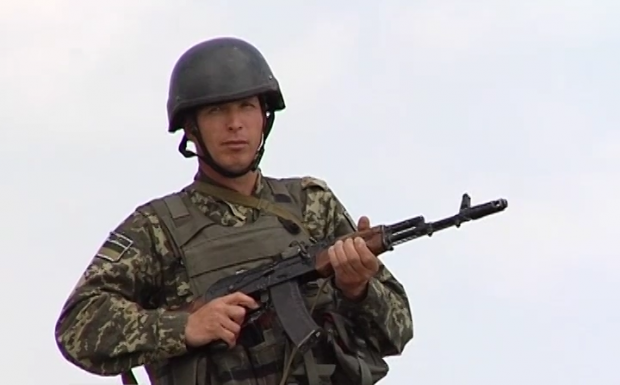 According to the report, Russia has promised to punish Ukrainian soldiers with a fine for violation of the rules of crossing the state border.

In turn, Ukraine is ready to take the soldiers, but disagrees with the prosecution, because Crimea is officially the Ukrainian territory, though temporarily occupied.

As UNIAN reported earlier, the press service of the General Staff of the Armed Forces of Ukraine reported on Facebook that three soldiers from 79th separate airmobile brigade went missing in the early hours of September 5 near the administrative border with the Russian-occupied territory of Crimea.