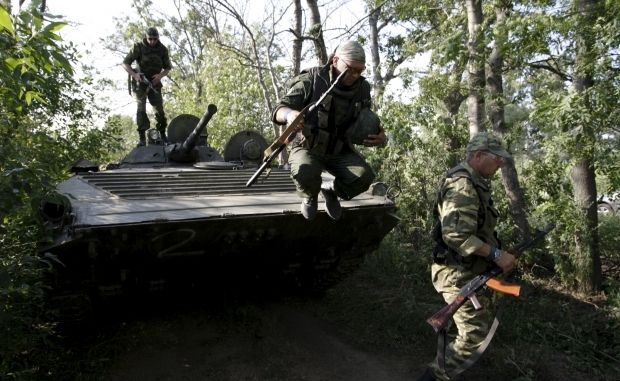 "The situation was rather stable during the day. There was no shelling along the demarcation line until the evening. But after 18:00 Kyiv time, the enemy continued armed provocations," the report says.

At about 18:00 Kyiv time, sabotage and reconnaissance group of militants, up to seven people, supported by small arms and rocket-propelled grenades made an attempt to envelop a fortified position of the Ukrainian armed forces near the village of Syze in Luhansk area. As a result of military clashes, the enemy had to retreat.