The Russian-backed militants are carrying out a regrouping and are reinforced with a new mortar battery, head of the Information Resistance Group and MP Dmytro Tymchuk wrote on Facebook on Wednesday. 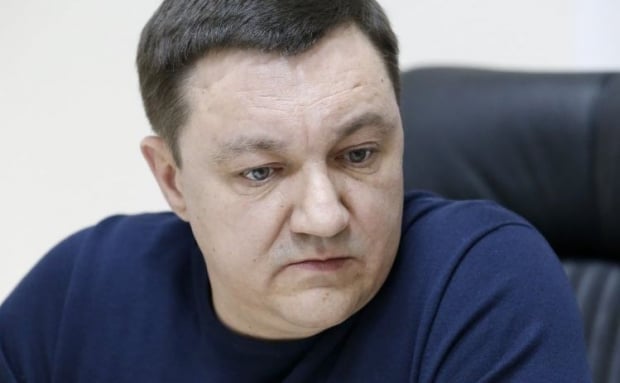 "A new 82mm mortar battery of the militants has been recorded to the north of the town of Dokuchaievsk," he said.

According to Tymchuk, the situation in the Donbas conflict zone remains stable, though single armed provocations from the Russian-terrorist troops are still recorded.

The Russia proxies are firing small arms in the direction of Artemivsk and in Luhansk area. In addition, the terrorists continue to fire armored vehicles and rocket launchers in the area of the city of Donetsk.