Officers of the Security Service of Ukraine together with the regional police have discovered one of the largest ever revealed consignments of arms in Luhansk region. 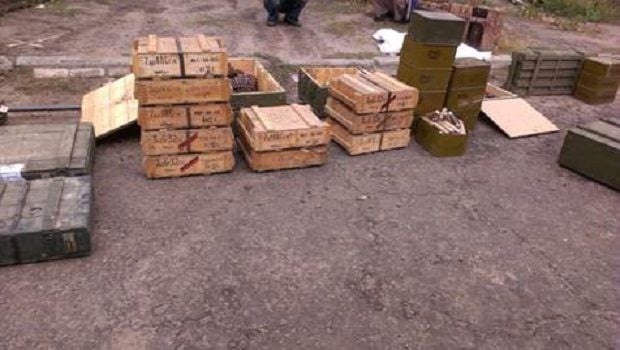 During an inspection of premises of the meat processing plant in the village of Polovynkyne, law enforcers discovered 50 different kinds of weapons.

Read alsoWeapons, explosives discovered in Putin’s "humanitarian aid"Investigative actions are underway to establish all the persons involved in setting up the cache. 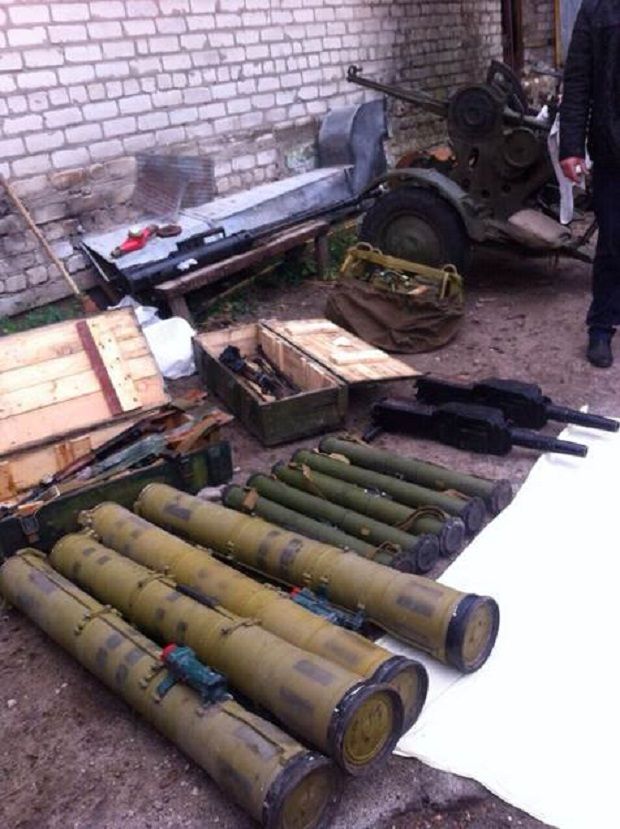 SBU
If you see a spelling error on our site, select it and press Ctrl+Enter
Latest news