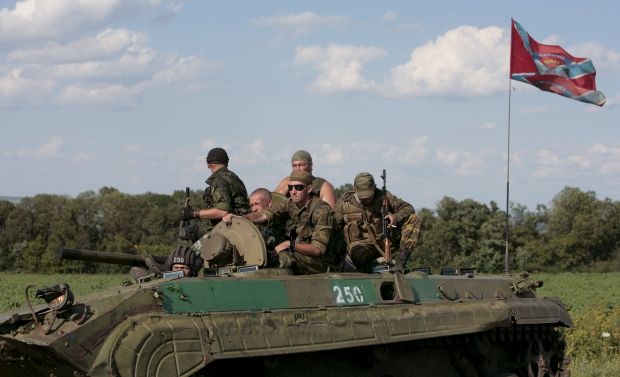 In addition, the enemy launched a series of armed provocations. "At about 21:30 Kyiv time, the Kremlin-backed mercenaries opened fire in the direction of our positions near the villages of Luhanske and Maiorske. Thus, the militants hoped for return fire to accuse the Ukrainian side of the disruption of the Minsk agreements. But, despite the enemy provocations, the ATO forces did not use weapons," the press center said.