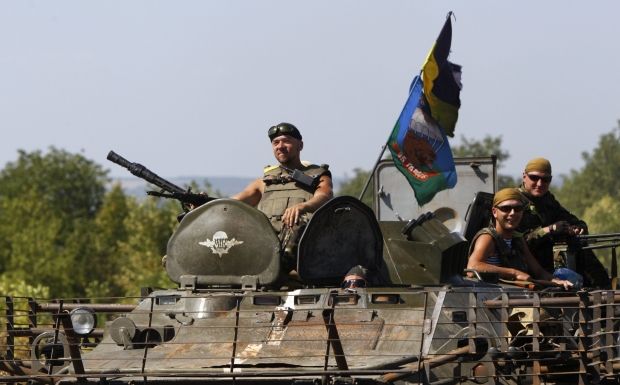 "From 18:00 to midnight on September 30, the situation remained calm along the demarcation line, but in the evening the militants violated the ceasefire outside Donetsk," the report says.

From 19:55 to 22:30, the Russian proxies were firing small arms, heavy machine guns and also from infantry fighting vehicles on a fortified position of the Ukrainian troops near the town of Krasnohorivka. In addition, in violation of the Minsk agreements, the occupiers were using 120mm mortars. The Ukrainian Armed Forces returned fire using small arms, the press center said.

"From midnight to 06:00 on September 30, the Kremlin-backed mercenaries were not using weapons along the demarcation line," the press center said.