Despite the compliance with the ceasefire, a threat of active hostilities still remains in the Donbas conflict zone, Secretary of the National Security and Defense Council Oleksandr Turchynov told journalists after visiting a National Guard's training center in Kyiv region. 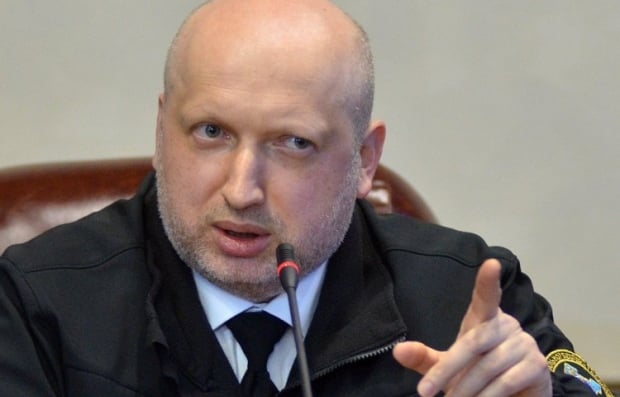 "Ukraine fulfills all of its obligations under the Minsk agreements. And we can say that in fact there was no fighting or shelling within a month - there are some cases, which are still keep the situation on the front line tense, but it is a common trend. And this is stated by both international observers and those who are on the front line. But we can't be complacent, we can't say that the danger has passed, we can't say there is no threat that the hostilities resume," Turchynov said.

Read alsoTurchynov: Russia’s offensive still possible, but Putin has no "master card""According to the analysis, which is conducted by the Ukrainian side, we see no withdrawal of the Russian armed forces, located both in the occupied territories and along our eastern border," he said.

According to Turchynov, judging by this course of events, it is clear that the fighting in Donbas can be resumed at the initiative of the Russian Federation.