Pullback of Ukrainian arms in Luhansk region scheduled for October 5 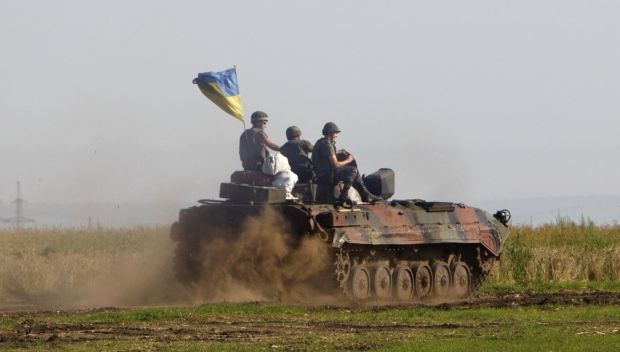 "The withdrawal of the military hardware is expected to begin on October 5. Tanks will go first. Their routes and final destinations have already been defined under international agreements," he said.

Lists of weapons and armored vehicles are being drawn up and approved with representatives of the OSCE Special Monitoring Mission to Ukraine now.

Comprehensive algorithms are being developed on the front to replace tanks and artillery systems with anti-tank guided weapons, Tkachuk said. "Sectors of fire are being redrawn, a warning system is being improved – everything necessary is being done not to reduce fire power," he added.