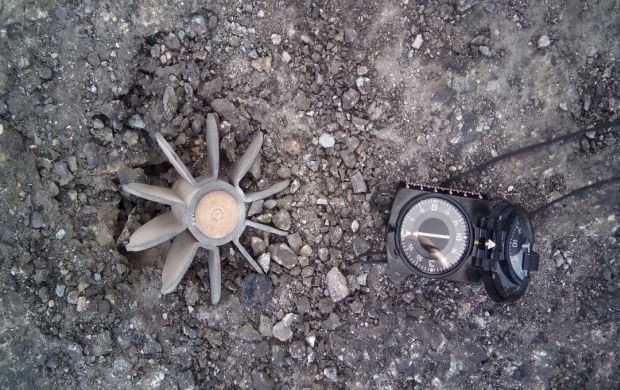 "The soldiers who came to their rescue also got blown up by a landmine. Two or three soldiers from the 37th battalion were wounded. One our soldier and one theirs died. In addition, five soldiers were injured, two of them are from the Donbas Battalion, and another three are soldiers of the Ukrainian Armed Forces," Shevchenko said.

According to him, the condition of one of the wounded soldiers from the Donbas Battalion is serious, but there is no threat to his life. The other has minor injuries.

"An enemy sabotage and reconnaissance group seems to have worked at our positions, directly behind the demarcation line," Shevchenko said.

Presidential administration for Anti-Terrorist Operation issues Andriy Lysenko reported on Sunday that two Ukrainian servicemen had been wounded after stepping on a booby trap in the ATO zone.