First phase of pullback of Ukrainian tanks in Luhansk region over

The full ceasefire observed by the combined Russian-separatist forces at the front line in Donbas on Tuesday, October 6, has allowed Ukraine to complete the withdrawal of tanks in Luhansk region within the first phase , according to the press center of the Anti-Terrorist Operation. 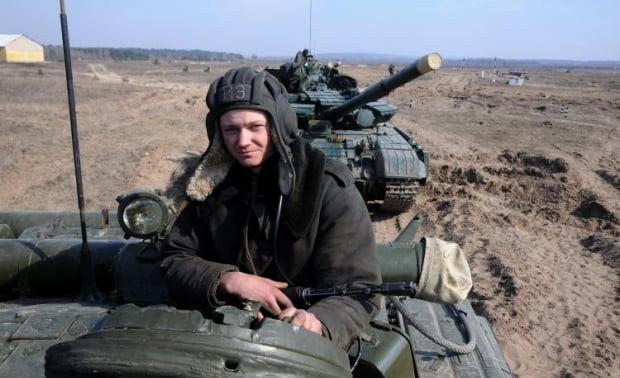 After the Ukrainian side has announced today about the relocation of a certain portion of military equipment, OSCE representatives will start conducting verification in the next few days, the ATO press center wrote on Facebook on Wednesday.

International observers will verify individual serial numbers of tanks and sites of their relocation at a distance of at least 15 kilometers from the demarcation line.

The ATO press center also said that the ceasefire in Donbas had allowed Ukraine to boost daily assistance to residents in Donbas, in particular, in repairs to gas pipelines and high-voltage power lines.