Pro-Russian proxies in Donbas violated the ceasefire today, cynically disregarding the agreements reached earlier, according to the press center of the Anti-Terrorist Operation. 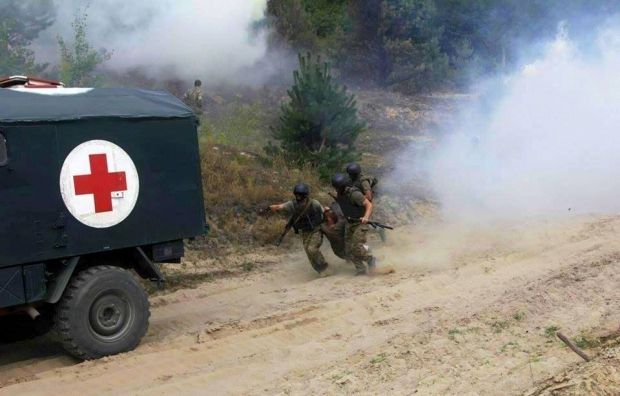 "At 12:25 Kyiv time, militants shot anti-tank guided missile on the Ukrainian outpost near the village of Troitske. As a result, four of our men were wounded," the press center wrote on Facebook.

The fact of the shelling was recorded by representatives of the OSCE and the JCCC.

Read alsoOSCE spots concentration of militant heavy weapons in DonbasNo other cases of enemy fire from midnight to 19:00 have been recorded by the ATO Staff.