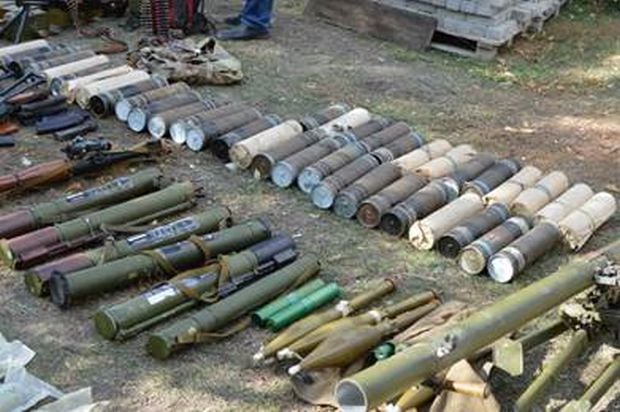 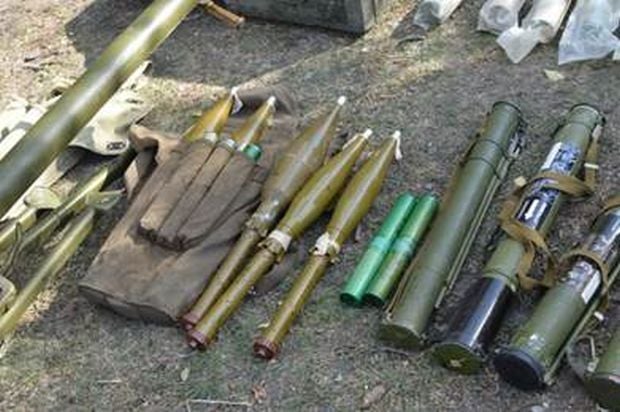 Law enforcers are investigating the fact, seeking to identify those involved in the illegal possession of weapons / sbu.gov.ua

"Law enforcers are working to identify those involved in the illegal possession of weapons," said the statement of the SBU press service. 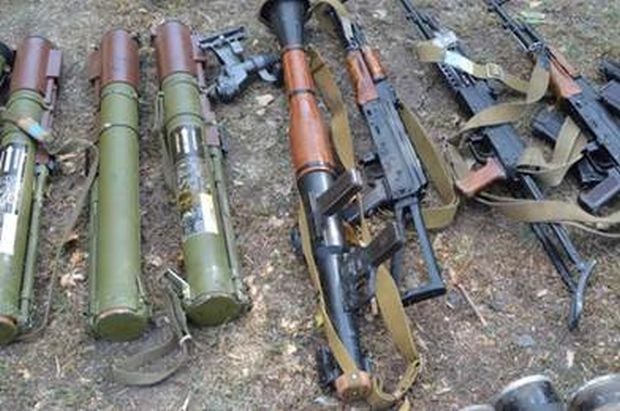 As UNIAN reported earlier, on October 7, aerial reconnaissance of the Dnipro-1 Regiment identified military hardware of the Russian-terrorist forces. 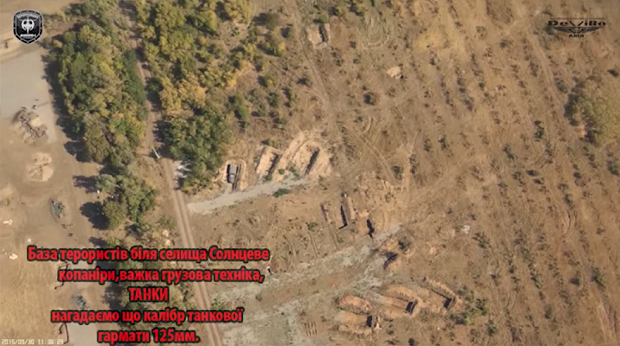 In particular, 16 tanks at the base outside the village of Solntsevo were spotted, as well as four Ural trucks for munitions transportation, and five D-30 howitzers near the village of Bohdanivka.