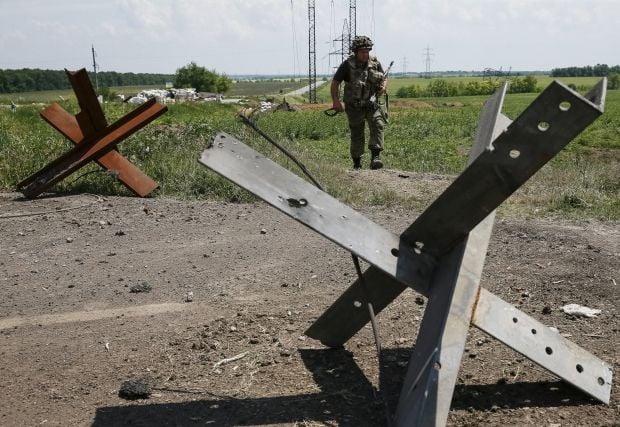 "There were no violations of the Minsk agreements in ATO zone in last day, which made it possible to continue equipping positions, preparing military hardware and weapons for the withdrawal from the demarcation line under the Minsk accords," the report says.

As UNIAN reported earlier, the night of October 14 was calm in Donbas. However, shortly before the Russian proxies were not only carrying out regular provocations but were also firing underbarrel and automatic grenade launchers south of the town of Avdiyivka.