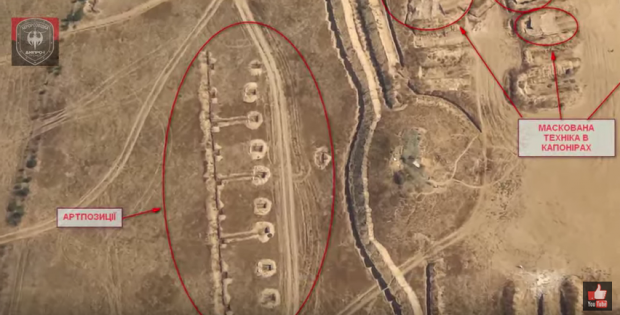 It is noted that the aerial reconnaissance began patrolling the territory of the occupied peninsula.