OSCE spots heavy weapons of militants not withdrawn as agreed

The OSCE Special Monitoring Mission to Ukraine once again records military hardware massed up beyond locations determined by the Minsk agreements, that’s according to an SMM report published on October 19. 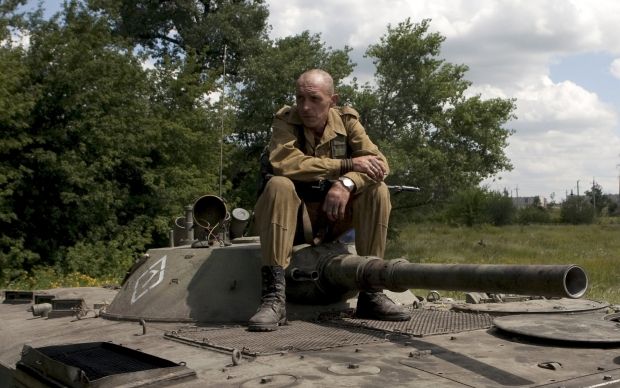 It is also noted that the SMM UAV “experienced jamming over “DPR”-controlled Zaichenko (25km north-east of Mariupol).”

The SMM UAVs also spotted six MBTs “six MBTs in the area of “DPR”-controlled Komsomolske (43km south-east of Donetsk),” which is “beyond the respective withdrawal lines.”

On October 16, the ATO press center stated that the Ukrainian military had completed the withdrawal of weapons with caliber under 100 mm in Sector A of the ATO zone in Donbas, in Luhansk region.