One Ukrainian soldier killed, another wounded in Donbas in last day 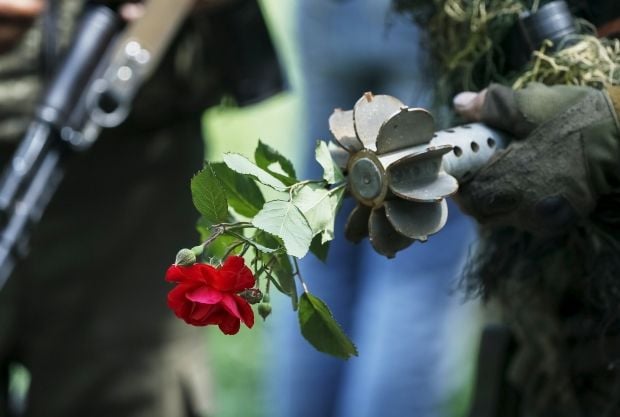 "There were no militant attacks on our positions in the last day. In addition, the Ukrainian army didn't record overflights by enemy drones in Donbas," Motuzianyk said.

"However, one soldier was killed and another one was wounded in the village of Novotroitske in Donetsk region as a result of stepping on an explosive device," he said.